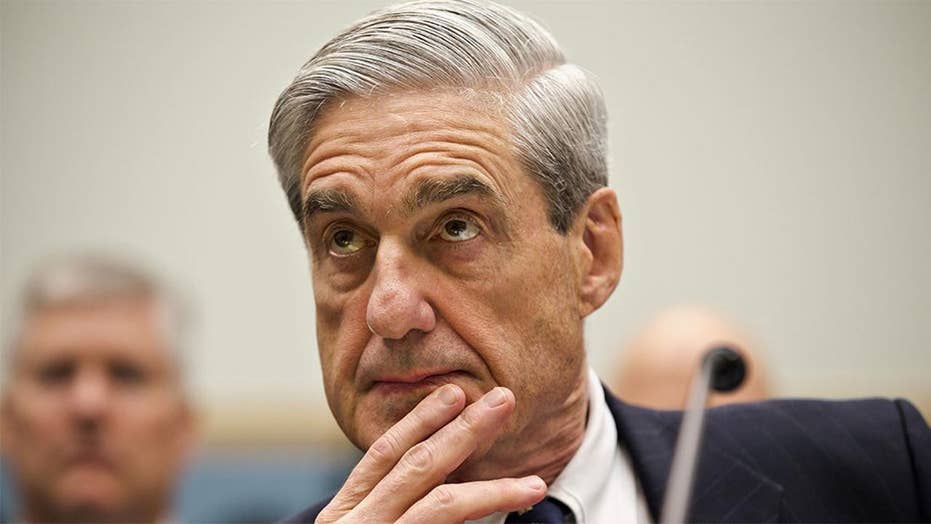 Response to Special Counsel Robert Mueller could be submitted as early as the end of this week; chief intelligence correspondent Catherine Herridge reports.

President Trump's legal team is finalizing answers to written questions from Special Counsel Robert Mueller, and could submit them as soon as the end of this week, two sources familiar with the matter told Fox News on Tuesday.

The answers concern questions about whether the Trump campaign colluded with Russian officials during the 2016 presidential campaign. The president has repeatedly denied any such collusion with Moscow.

NBC News first reported on the progress of the legal team's response to Mueller's questions.

The president's lawyers and Mueller's investigators have engaged in ongoing discussions for several months about the possibility of an in-person interview with Trump, as well as the president submitting written answers to questions. Late last month, Trump lawyer Rudy Giuliani told Bloomberg News that a face-to-face interview was "off the table," though he did not definitively rule out the possibility.

Trump's attorneys have repeatedly resisted answering questions about whether the president had obstructed justice by firing FBI Director James Comey in May 2017. The White House claims the president has the right to hire and fire executive branch officials as he sees fit, in accordance with Article II of the Constitution.

Giuliani and fellow Trump attorney Jay Sekulow did not immediately respond to requests for comment on Tuesday.