After the Buzz: Trump prods NFL into protest ban

According to Jones’ deposition, reviewed by the Journal, the president personally told him, “You can’t win this one.”

“This is a very winning, strong issue for me,” Trump reportedly said in a call with Jones. “Tell everybody, you can’t win this one. This one lifts me.”

Kaepernick was the first NFL player to protest police violence and racial injustice by refusing to stand for the National Anthem in 2016. But some fans grew tired of the displays, and President Trump hammered protesting players.

Earlier this month, NFL Commissioner Roger Goodell announced the league would fine teams and league personnel who do not “stand and show respect for the flag and the anthem.” Goodell said the league unanimously agreed to the vote, though San Francisco 49ers owner Jed York abstained. The new overhaul does allow players to remain in the locker room for the anthem. 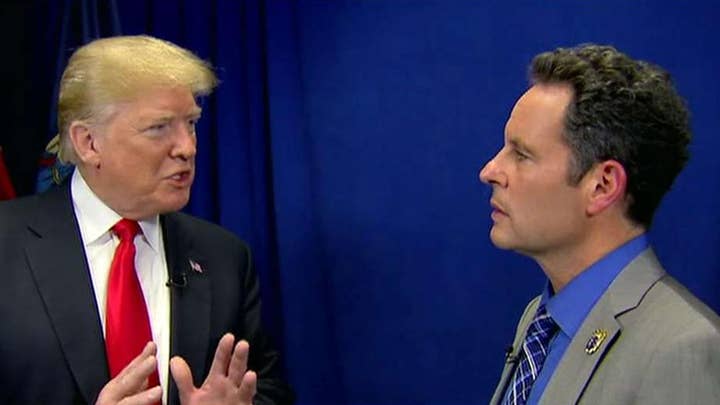 The Journal reported that the depositions suggest the league was influenced to issue the new policy by Trump's activism on the matter.

Trump last week said "the people" were the driving force.

The feud between the White House and the NFL began in September 2017, when during a rally, the president suggested that if a player knelt or refused to stand for the anthem, the owner should “get that son of a b---- off the field.”

“I was totally supportive of [the players] until Trump made his statement,” Ross reportedly said. 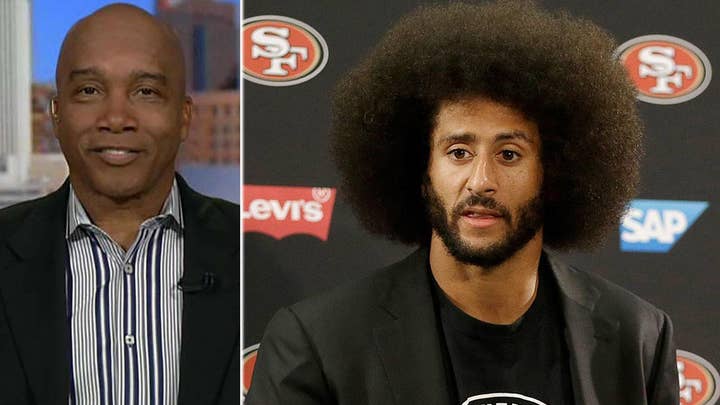 Owner of the Houston Texans Bob McNair said he thought the president’s comments were inappropriate.

But McNair, Ross and Jones all reportedly acknowledged that the protests were financially hurting their teams.