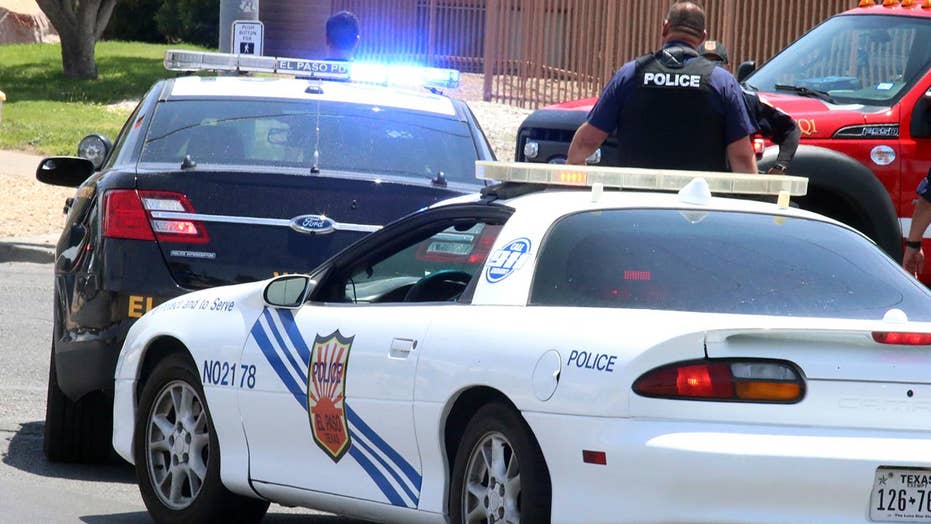 President Trump called Monday for tightening gun background checks in the wake of back-to-back mass shootings that shocked the nation, while also suggesting linking the push to immigration reform.

The president did not offer specifics but is expected to say more on the subject later in the day.

“We cannot let those killed in El Paso, Texas, and Dayton, Ohio, die in vain. Likewise for those so seriously wounded,” Trump tweeted. “We can never forget them, and those many who came before them. Republicans and Democrats must come together and get strong background checks, perhaps marrying this legislation with desperately needed immigration reform. We must have something good, if not GREAT, come out of these two tragic events!”

Trump and fellow Republicans have faced swift and heavy pressure from Democrats to strengthen gun laws after the shooting in El Paso, Texas, that killed at least 20 people and, hours later, one in Dayton, Ohio, that claimed at least nine lives.

Many Democrats are calling on Senate Majority Leader Mitch McConnell to recall Congress from its recess to vote on initiatives to curb gun violence. Democratic presidential candidates such as Sens. Elizabeth Warren, D-Mass., Bernie Sanders, I-Vt., and Cory Booker, D-N.J., were among those calling on McConnell to take action.

At the same time, Republicans have pushed for tougher immigration laws to curb the flow of migration at America's southern border. Last week, Sen. Lindsey Graham had a heated exchange with Democrats over a bill that calls for asylum seekers to make claims prior to arriving at the U.S. border so that facilities and court dockets can be less overwhelmed.

However, linking together the two politically explosive issues -- guns and immigration -- could make them even more difficult to address.

In response to the shootings, Trump declared Sunday that “hate has no place in our country.”

"The Media has a big responsibility to life and safety in our Country. Fake News has contributed greatly to the anger and rage that has built up over many years. News coverage has got to start being fair, balanced and unbiased, or these terrible problems will only get worse!" he tweeted.

Trump is expected to deliver additional remarks at the White House Monday morning.

Former Ohio Gov. John Kasich, who ran against Trump in the 2016 primaries, also pushed for new gun safety legislation, claiming that both Democrats and Republicans have failed in this regard.

“They can all be blamed for this,” Kasich told CNN on Sunday. “We need leadership at all levels of both parties. 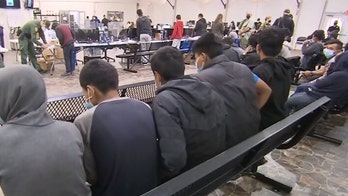 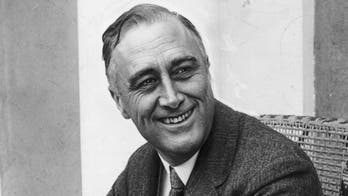 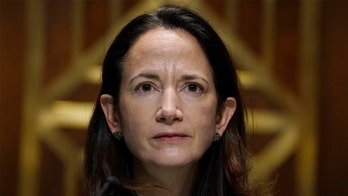 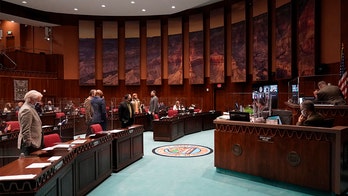