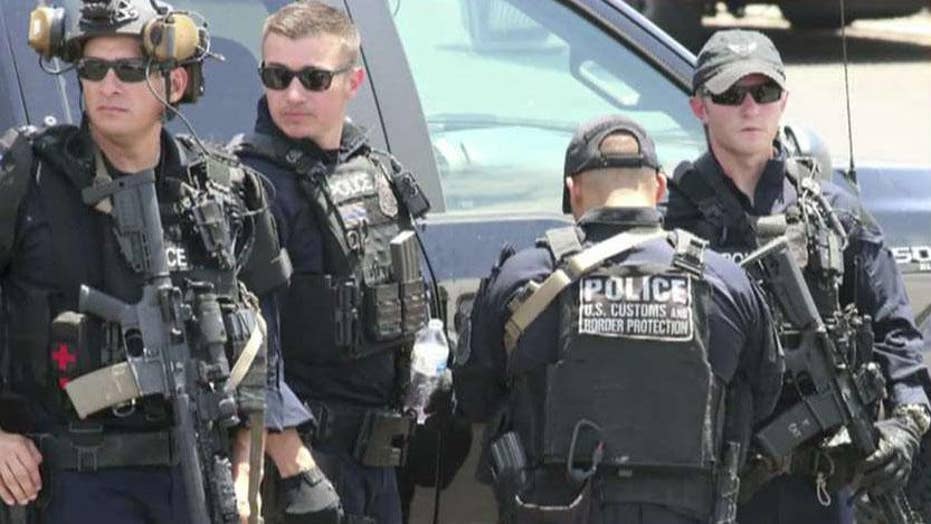 Darrin Porcher on police response during Texas and Ohio shootings

Former Ohio Governor John Kasich took members of both parties to task on Sunday for failing to take action to prevent mass shootings such as the ones that hit his home state in the city of Dayton, as well as El Paso, Texas this weekend.

While Democrats have accused President Trump of inspiring race-based attacks, and have blamed Republicans for failing to pass gun control legislation, Kasich said the Democrats themselves are by no means in the clear.

"You know how many Democrats run for the fences whenever this comes up? They don't want to deal with this either," Kasich told CNN's Jake Tapper.

"They can all be blamed for this," he added. "We need leadership at all levels of both parties."

In the past, Democrats and media pundits have responded to shootings by calling for stricter gun laws, but Washington lawmakers have not passed legislation in recent years.

MULVANEY ON MASS SHOOTINGS: 'I DON'T THINK IT'S FAIR TO LAY THIS AT THE FEET OF THE PRESIDENT

"It is outrageous for the politicians to just sit back and hope this goes away," Kasich said, pushing the media to maintain the discussion as well. Keeping the pressure on both parties is Kasich's suggestion for making sure Congress addresses gun violence with action.

Kasich acknowledged that Congress is unable to prevent all gun violence, but insisted that "small steps can be very helpful."

Kasich touted a "red flag law," which would allow people to alert authorities if they notice a social media post that might indicate that a person is unstable. It would then be up to a judge to decide what to do, as far as limiting that person's ability to possess a firearm.