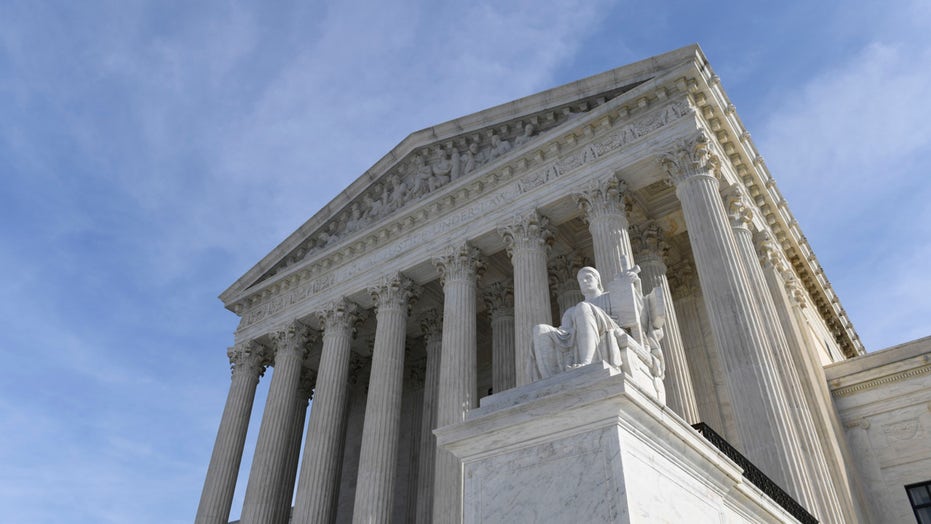 The Supreme Court on Monday left in place President Trump’s 25 percent steel tariffs, declining to hear a challenge to the law that authorized it.

An association of steel importers and other companies argued that section 232 of the Trade Expansion Act of 1962 is unconstitutional because it was an improper delegation of power to the president that should belong to Congress. After the U.S. Court of Appeals for the Federal Circuit ruled against them, the Supreme Court opted to let the matter end there.

“This case is an ideal vehicle for the Court to make clear that the nondelegation doctrine has continued vitality where the statute has no boundaries and Congress has delegated to the President unbridled discretion to tax imports and to impose other limitations as he sees fit,” the steel companies argued in their petition to the Supreme Court.

The appeals court and a lower court both ruled that this very issue was already decided in the 1976 case of Federal Energy Administration. v. Algonquin SNG, Inc., where the Supreme Court ruled that section 232 does not violate the nondelegation doctrine.

President Trump first put the tariffs in place in 2018 with exceptions for Mexico and Canada.

"We have to protect our steel and aluminum industries while at the same time, showing great flexibility with people who are really friends of ours," Trump said at the time.