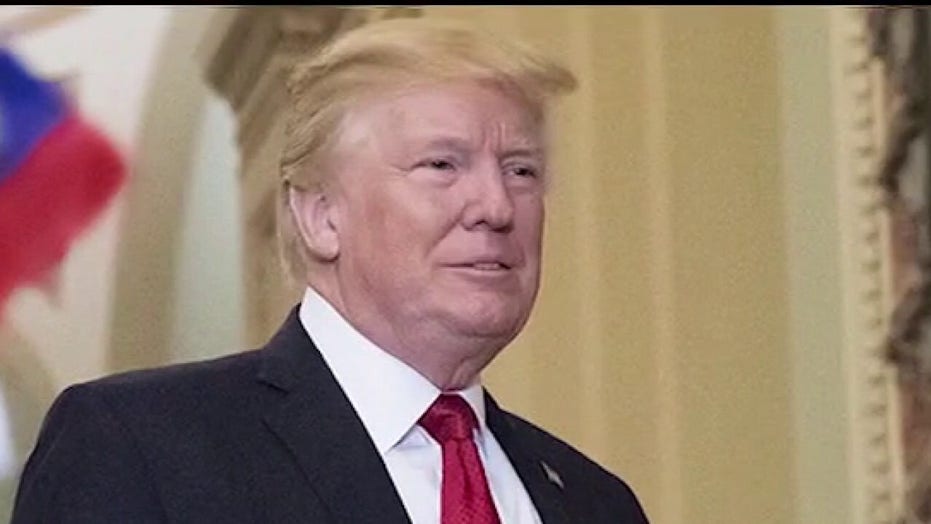 President Trump on Friday signaled he intends to renew his push to end the Obama-era Deferred Action for Childhood Arrivals (DACA) program that gave legal protections to immigrants brought to the country illegally as children -- a day after the Supreme Court ruled against him on the matter.

“The Supreme Court asked us to resubmit on DACA, nothing was lost or won,” he tweeted. “They 'punted', much like in a football game (where hopefully they would stand for our great American Flag). We will be submitting enhanced papers shortly in order to properly fulfil the Supreme Court’s ruling & request of yesterday.”

The court ruled in a 5-4 decision that the administration's decision to rescind the DACA program violated the Administrative Procedure Act (APA), which sets out rulemaking procedures for federal agencies.

In the opinion, Chief Justice John Roberts wrote that when the Trump administration rescinded DACA it "failed to consider the conspicuous issues of whether to retain forbearance" -- referring to the non-enforcement of immigration laws to remove those with DACA protection -- as well as the impact the decision would have on DACA recipients who have relied on the program. 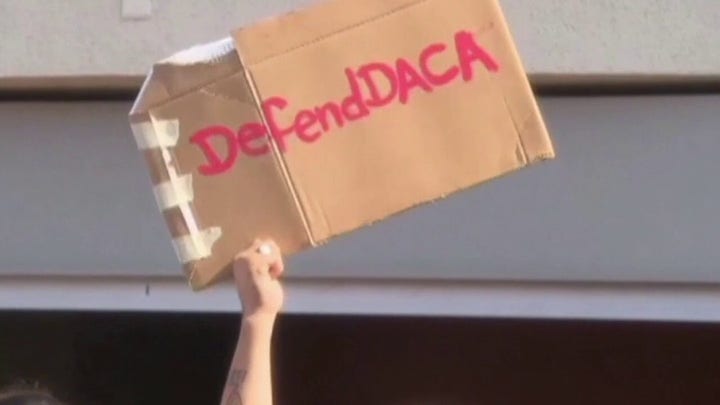 "The appropriate recourse is therefore to remand to [the Department of Homeland Security] so that it may consider the problem anew," he said.

The "papers" Trump referred to Friday presumably would address such issues.

Trump promised in 2016 to repeal then-President Barack Obama’s 2012 executive order, which granted protections to hundreds of thousands of illegal immigrants -- described by Democrats and immigration activists as “dreamers.” However, Trump has since indicated that while he wants to repeal the order, he wants to extend those protections in law, possibly as part of a broader immigration deal.

“I have wanted to take care of DACA recipients better than the Do Nothing Democrats, but for two years they refused to negotiate - They have abandoned DACA," he tweeted Friday. "Based on the decision the Dems can’t make DACA citizens. They gained nothing!"