Secretary Alex Azar explains how the Trump administration plans to reduce the gap between what Americans spend and the international average on 'America's Newsroom.'

Less than two weeks before the midterm elections, President Donald Trump on Thursday announced a plan that he said would stop unfair practices that force Americans to pay higher prices for prescriptions than people do for the same drugs in other countries.

“We are taking aim at the global freeloading that forces American consumers to subsidize lower prices in foreign countries through higher prices in our country,” Trump said during a brief speech at the Department of Health and Human Services.

“Same company. Same box. Same pill. Made in the exact same location, and you would go to some countries and it would be 20 percent of the cost of what we pay,” said Trump, who predicted the plan will save Americans billions of dollars in drug costs. “We’re fixing it.” 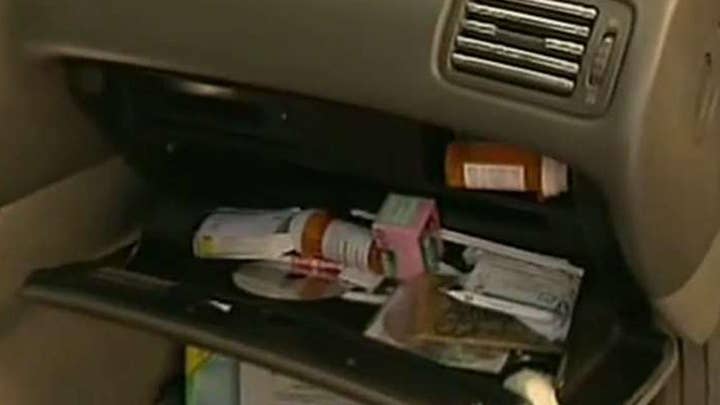 Trump has long promised sweeping action to attack drug prices, both as president and when he was running for the White House. He made his announcement just ahead of the Nov. 6 elections. Health care is high among voters’ concerns.

Under a proposal announced by the Department of Health and Human Services, payment for certain drugs administered in doctors’ offices would shift to a level based on international prices.

Drugmakers are sure to push back, arguing it would be tantamount to price controls. And Trump is linking the prices Americans complain about to one of his longstanding grievances: foreign countries the president says are taking advantage of U.S. research breakthroughs.

The department says overall savings to U.S. programs like Medicare and to patients would total $17.2 billion over five years. 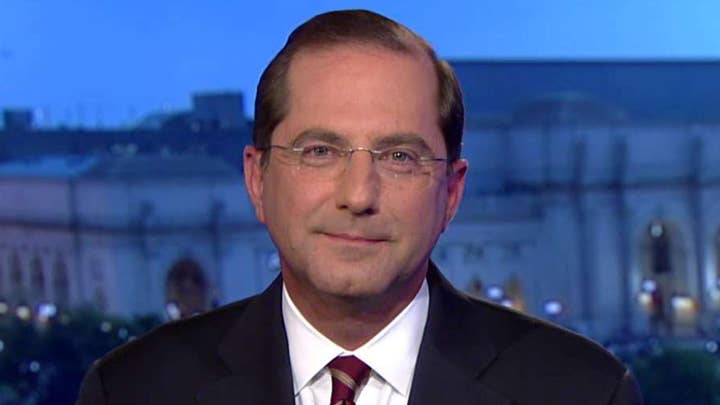 The proposal is structured as an experiment and would apply to half the country. Officials said they’re seeking input on how to select the areas of the country that will take part in the new pricing system. HHS Secretary Alex Azar said politics would have nothing to do with it.

“For decades, other countries have rigged the system so American patients are charged much more — in some cases much, much more — for the exact same drug,” Trump said. “In other words, Americans pay more so other countries can pay less. It’s wrong. It’s unfair.”

In advance of his speech, HHS released a report that found U.S. prices for the top drugs administered in doctors’ offices are nearly twice as high as in foreign countries. The list includes many cancer drugs. Medicare pays directly for them under its “Part B” coverage for outpatient care.

Azar said Medicare spent about $8 billion more for drugs in the study than it would have if the prices were scaled to international prices. Azar said more plans were being developed to beat back the high cost of prescription drugs. 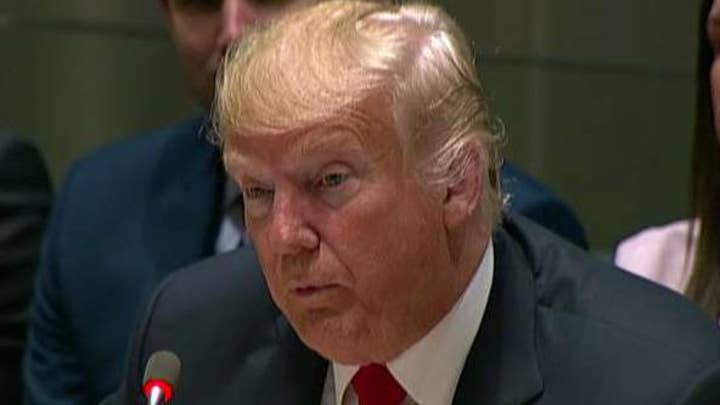 Any push to dramatically lower prices here would meet resistance not only from drugmakers but from doctors, two of the most powerful lobbies.

Trump has harshly criticized the pharmaceutical industry, once asserting that the companies were “getting away with murder,” a comment that sent pharmaceutical stocks tumbling. But it’s largely been business as usual for drugmakers even as Trump has predicted “massive” voluntary price cuts.

A recent Associated Press analysis of prices for brand-name drugs found far more increases than cuts in the first seven months of this year. The analysis found 96 price hikes for every price cut. The number of increases slowed somewhat and they were not quite as steep as in past years, the AP found.