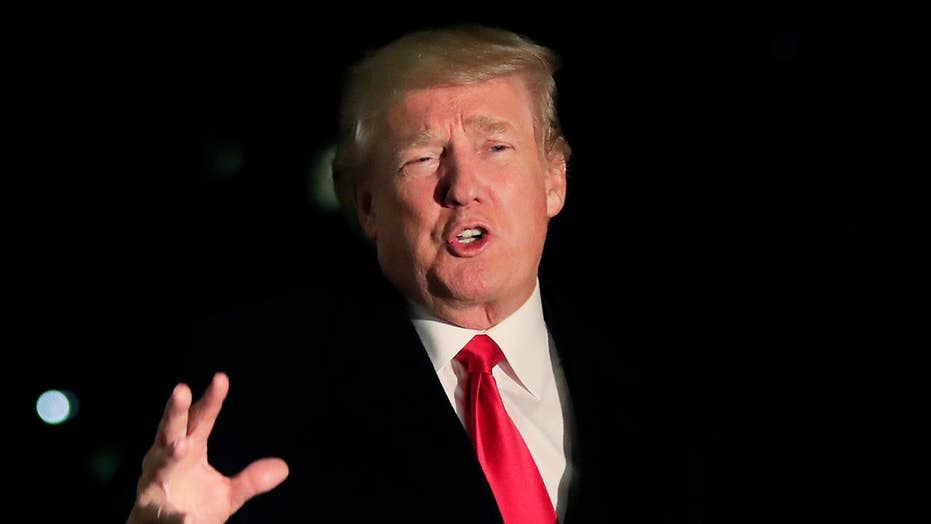 Erin McPike on what to watch for Tuesday night.

President Trump defended his treatment of women in an interview that aired on British television Sunday, explaining why he did not consider himself a feminist.

"I think that would be maybe going too far," the president told ITV's Piers Morgan. "I’m for women, I’m for men, I’m for everyone. I think people have to go out ... and they have to win. And women are doing great and I’m happy about that."

Trump's response came after Morgan asked him a series of questions about the Women's March and the #MeToo and "Time's Up" movements meant to spread awareness of sexual harassment and assault in the wake of misconduct accusations against powerful men.

"What message could you give these women who are marching that you are for them and not the problem?" Morgan asked.

"Well, I am for them and I think a lot of them understand that. I won many categories of women and the women vote in the election and people were shocked to see it," Trump answered, later adding that "women have the best unemployment number that they’ve had in 17 years and they’re doing tremendously in business, they’re doing tremendously in so many ways and people are starting to see that."

The interview with Morgan was recorded Thursday during Trump's brief visit to the World Economic Forum in Davos, Switzerland. It touched on topics such as Brexit, trade policy and whether or not the president would attend the wedding of Britain's Prince Harry and American actress Meghan Markle. 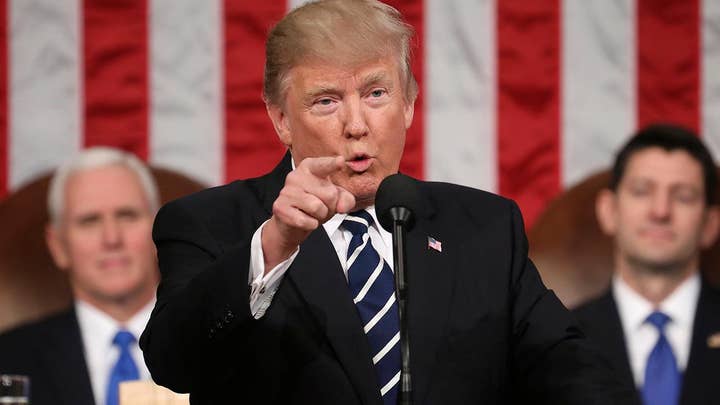 The president said he did not know whether he'd been invited to the May 19 nuptials, but said the pair look like a "lovely couple."

Told by Morgan that Markle had called him a "divisive misogynist," the president struck a friendly note, saying "Well, I still hope they're happy."

The guest list for Harry and Markle's May 19 wedding at Windsor Castle has not been made public. The prince's press team said invitations have not been sent out yet. It is not clear if a final list has been drawn up.

The British media have been filled with speculation that Harry and Markle might snub Trump and invite former President Barack Obama as a wedding guest. The prince and Obama have met on several occasions, and Obama gave Harry a rare interview last year that was broadcast on the BBC.