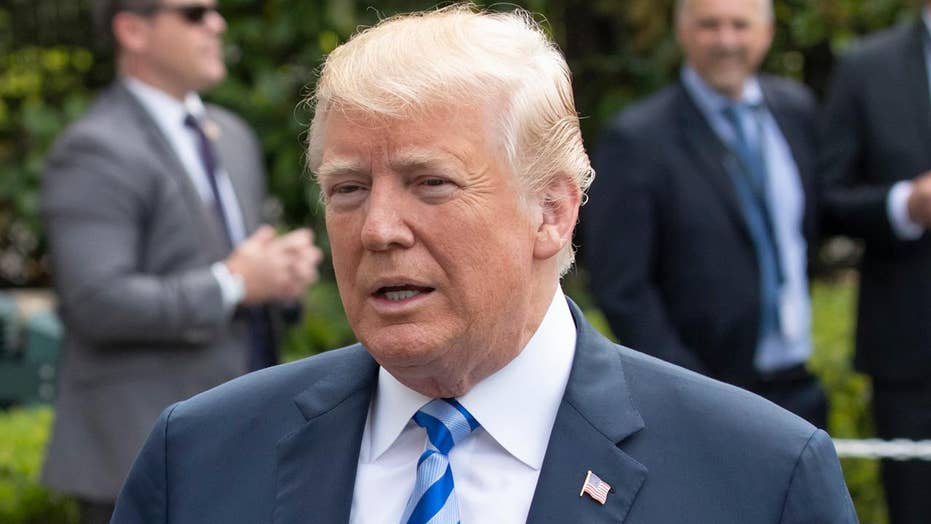 Trump: Giuliani will get his facts straight

President Trump on Friday addressed the bombshell interviews given this week by Rudy Giuliani, saying his new attorney knows the Russia probe is a “witch hunt” and “will get his facts straight” – raising questions whether the two are on the same page.

“Rudy is a great guy but just started days ago—he’s a great guy,” Trump told reporters on the White House lawn Friday, before heading to Texas for a speech. “Rudy knows this is a witch hunt. He started yesterday. ... He’ll get his facts straight.”

It is unclear what facts the president was referring to, as a day earlier he seemed to back Giuliani's account of the Daniels payment -- in a three-part tweet.

“Mr. Cohen, an attorney, received a monthly retainer, not from the campaign and having nothing to do with the campaign, from which he entered into, through reimbursement, a private contract between two parties, known as a non-disclosure agreement, or NDA,” Trump tweeted early Thursday. 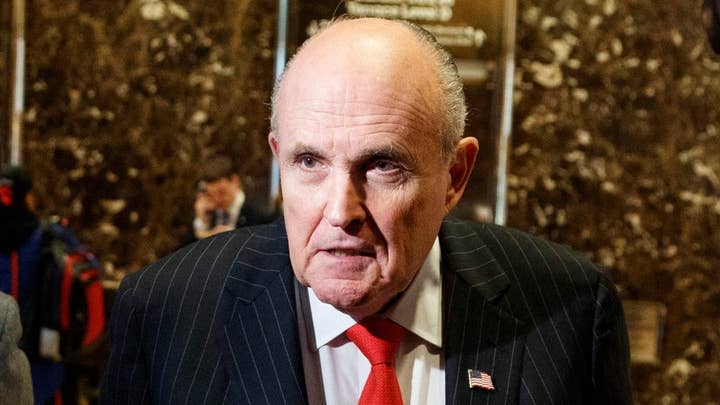 He continued, “The agreement was used to stop the false and extortionist accusations made by her about an affair ... Prior to its violation by Ms. Clifford and her attorney, this was a private agreement. Money from the campaign, or campaign contributions, played no roll[sic] in this transaction.”

The tweets underscored Giuliani's claim that the money was not campaign-related -- an apparent attempt to reject any suggestion of a campaign finance violation. Giuliani's interview, though, has led to widespread legal analyses suggesting his comments could backfire.

Giuliani also seemed to claim earlier this week that Trump was not aware at the time of what the payment was for. 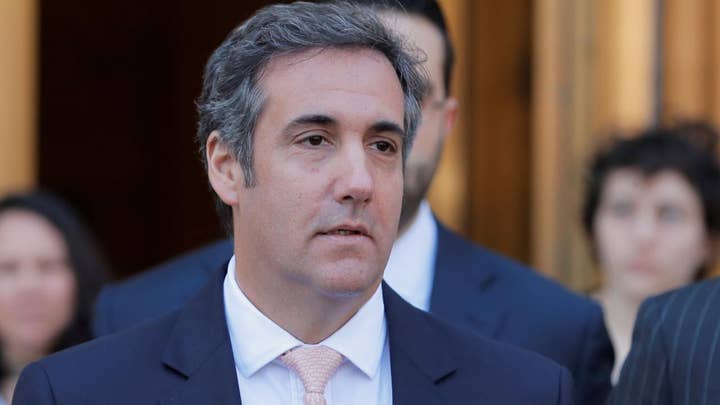 “When Rudy made the statements – Rudy is great, but Rudy has just started and he wasn’t familiar with everything,” Trump said in a second encounter with reporters at Joint Base Andrews ahead of his trip to Texas. “He’s a special guy and he understands that this is a witch hunt.”

Trump added: “Rudy understands this better than anybody but when he made certain statements—he just started yesterday. Bottom line is I want to talk to people in charge if they can prove that it’s a fair situation.”

Trump stressed to reporters that he “would love” to speak with Special Counsel Robert Mueller—even against the legal advice of his attorneys.

“The problem we have is we have 13 people and they’re all Democrats—real Democrats—angry Democrats. And that’s not a fair situation,” Trump said of the investigators on the special counsel's team.

The president stressed that the investigators "say that I am not a target."

"You have a group of investigators that are so Democratic ... they went to Hillary Clinton's celebration which turned out to be a funeral," Trump said. "I would love to speak, nobody wants to speak [with Mueller] more than I do."

The president also touted the economy, the stock market and the jobs report for April during the gaggle, while pivoting to North Korea and saying the setting for a meeting with Kim Jong Un has been determined.

"We've worked out a time and place with North Korea" Trump said, adding that details would be "announced shortly."