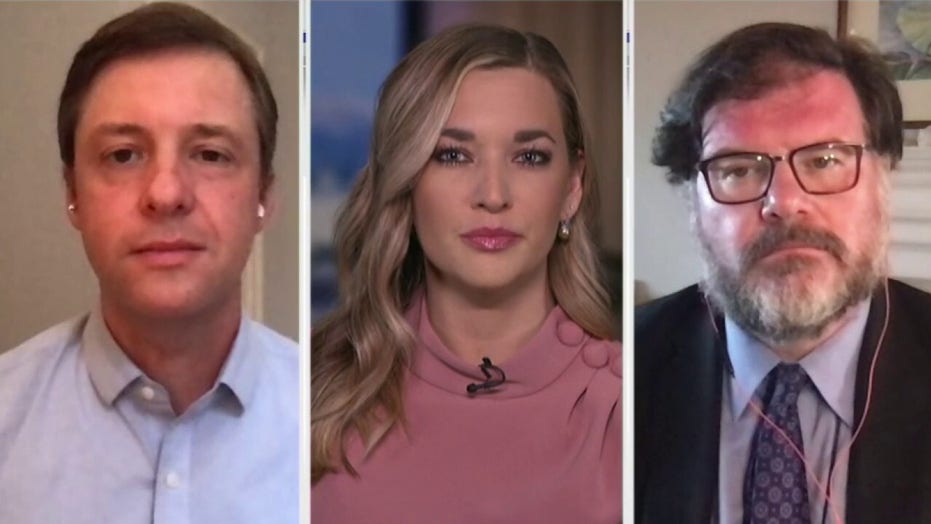 President Trump requests intelligence reports on China and WHO response to COVID-19 crisis; reaction and analysis from the 'Special Report' All-Star panel.

President Trump lashed out at China on Wednesday over its response to the coronavirus pandemic, which he claimed was evidence that the country was trying to get him to lose his re-election bid.

In an Oval Office interview with Reuters, Trump said he believed China would approve of a Joe Biden presidency to ease the pressure stemming from his administration's trade policies, including billions of dollars' worth of tariffs on Chinese goods.

“China will do anything they can to have me lose this race,” Trump said.

POMPEO HITS BACK AFTER CHINA CLAIMS US IS LYING ABOUT COVID-19: 'CLASSIC COMMUNIST DISINFORMATION'

President Donald Trump speaks about reopening the country, during a roundtable with industry executives, in the State Dining Room of the White House April 29, in Washington. (AP Photo/Alex Brandon)

He said China should have informed the world earlier about the outbreak that has killed more than 60,000 people in the U.S.

When asked about possible repercussions for Beijing over the virus, Trump told the news organization, “I can do a lot,” without elaborating further.

BIDEN UP 50-42 OVER TRUMP IN NEW HAMPSHIRE: POLL

He added the trade deal signed in January has been “upset very badly” by the economic downturn stemming from the virus. White House officials told Reuters the “truce” between Trump and President Xi Jinping appeared to be over.

In the interview, Trump also dismissed recent polls that showed Biden was leading the 2020 race.

“I don’t believe the polls,” Trump told the news organization. “I believe the people of this country are smart. And I don’t think that they will put a man in who’s incompetent.”