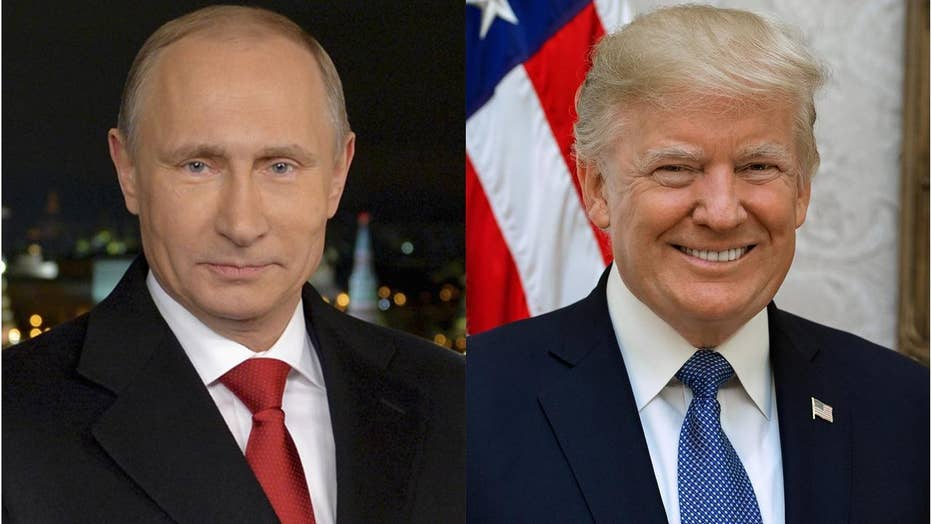 Napolitano: Is Trump naive to think of Putin as his partner?

President Trump and Russian President Vladimir Putin spoke on the phone on Monday to address a series of topics ranging from the recent Russian plane crash to North Korea's nuclear threats, the White House said.

Among the issues discussed: a potential peace deal between the Palestinians and the Israelis. “President Putin noted that he would meet with Palestinian Authority President Mahmoud Abbas later today, and President Trump said that now is the time to work toward an enduring peace agreement,” the White House said.

Abbas reportedly later told Putin that he would not work with the U.S. “in any form.”

“We state that from now on we refuse to cooperate in any form with the U.S. in its status of a mediator, as we stand against its actions,” Abbas said to Putin, according to a report from Haaretz.

Following Trump's declaration of Jerusalem as the capital of Israel last year, Abbas has encouraged Putin to assist in peace talks cleaming the U.S. could “no longer play a leading role.”

Discussions of relations between the Israelis and Palestinians came amid heightened tensions after Israel shot down an Iranian drone that had entered the country during the weekend. 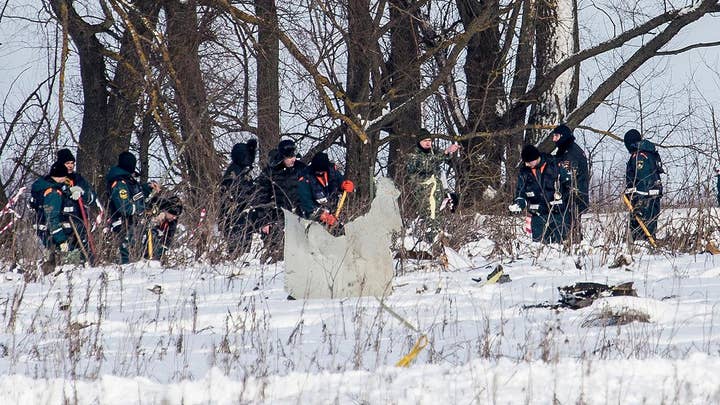 The conversation between Trump and Putin came a day after a plane crash in Moscow killed all 71 people on board. Regarding the crash of Saratov Airlines Flight 703, Trump told Putin that the U.S. was standing by to assist Russian officials in their probe of the deadly event.

Putin, who is currently running for re-election, has denied Russian meddling in the 2016 presidential election in favor of Trump. The president has denied “collusion” with the Kremlin in order to win, labeling the subsequent probe into Russian interference a “witch hunt.”