President Trump's slumping support in some hypothetical 2020 matchups is not cause for concern as the election approaches, according to the RNC chairwoman.

Ronna McDaniel downplayed the importance of polls on "Outnumbered Overtime" Monday, before pointing to a blast from the 2016 past in an attempt to prove her point.

"It was Jeb and then it was Scott Walker."

Walker was viewed as the favorite among the party's more conservative base, while he trailed former Florida Gov. Jeb Bush and former Arkansas Gov. Mike Huckabee among all Republicans in a June 2015 Reuters/Ipsos poll. 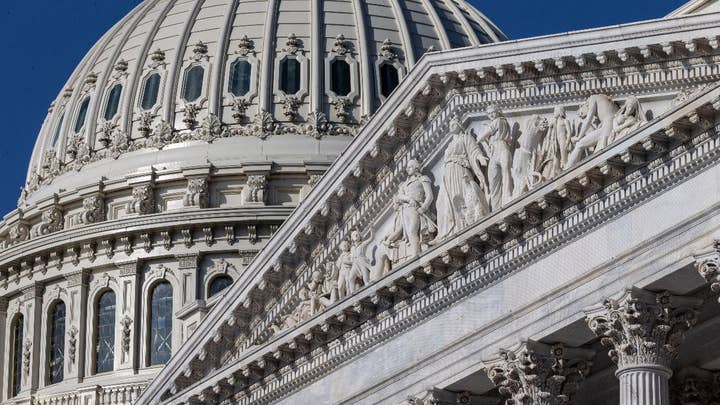 McDaniel claimed those candidates' standings will fluctuate as the campaign season continues.

"People come and go and they fade," she said.

"Joe Biden and Bernie Sanders and Elizabeth Warren are going to have these candidates try and contrast with them to make up some ground."

McDaniel pointed to Warren as evidence the Democratic field's standings are ever-changing.

"I think Elizabeth Warren is taking some of Bernie's steam away," the former Michigan GOP chairwoman claimed.