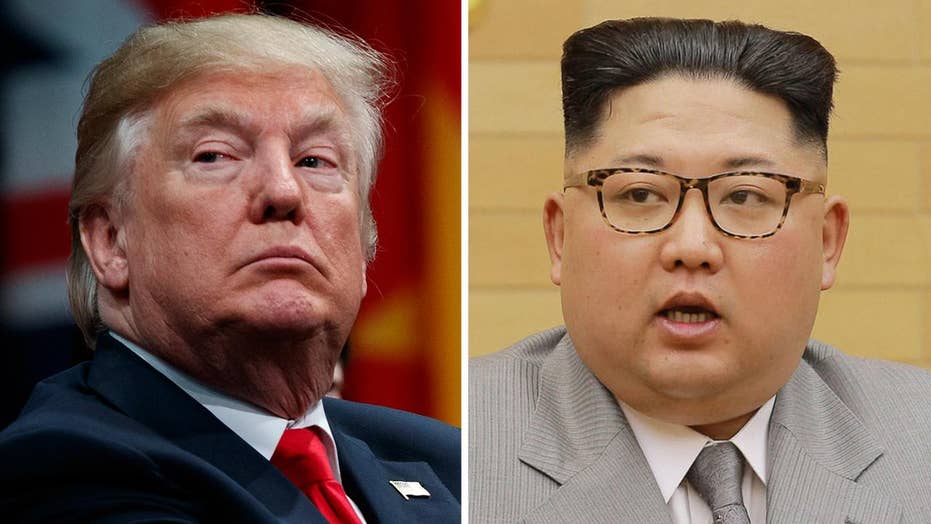 Did Trump's tough talk bring North Korea to the table?

That's according to a White House readout of the president's call Wednesday with South Korean President Moon Jae-In.

The phone call comes after the Koreas held their first high-level talks in two years. North Korea agreed to send a delegation to the Olympic Games and both sides agreed to hold talks on reducing tensions along their border.

Moon has said he's open to meeting with Kim Jong Un to resolve the North Korean nuclear standoff. But he says the success of such a summit must be guaranteed before the meeting can be realized.