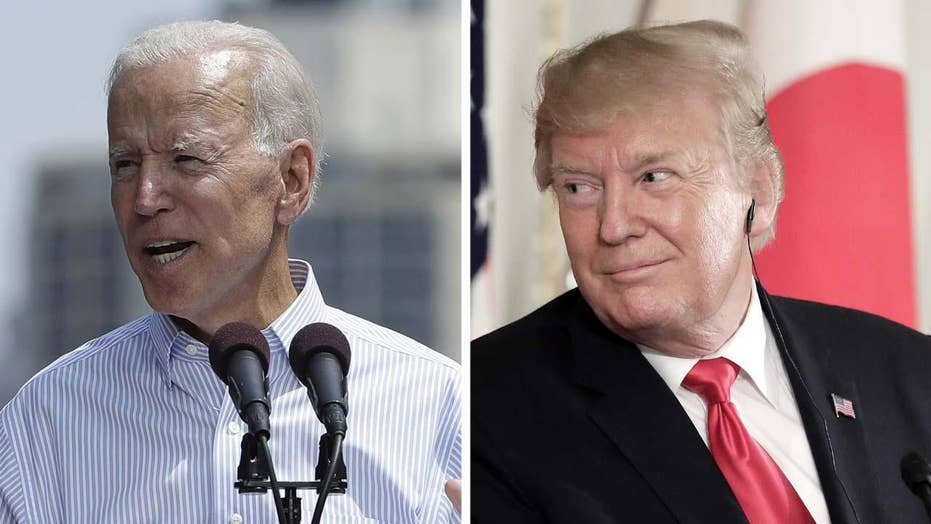 Will Joe Biden be able to compete against Trump's booming economic policy in 2020?

A Republican ex-congressman and current Trump campaign adviser claimed President Trump, not the Obama-Biden administration, "owns" the economy in its current state.

Former Rep. Jack Kingston, R-Ga., responded Monday on "The Story" to claims from 2020 presidential candidate Joe Biden, who charged Trump "inherited" a growing economy from himself and former President Obama.

Biden made the original remarks at a Philadelphia rally earlier this month, telling the crowd at Eakins Oval that Trump was engaging in "alternative facts."

"I know President Trump likes to take credit for the economy and the economic growth and the low unemployment numbers," Biden told supporters. "But... President Trump inherited an economy from [the] Obama-Biden administration - that was given to him, just like he inherited everything else in his life."

Kingston disagreed, telling Martha MacCallum there is "not a Democratic candidate on the ballot" who can claim, "I can do better than what [Trump] is doing."

"The economy is owned by Donald Trump. And, he is going to make it the mainstay of his... re-election," Kingston charged.

"I think it's important for President Trump to continue talking about this astounding numbers that he has put on the board," he continued. "He has absolutely moved the needle and changed lives of Americans." 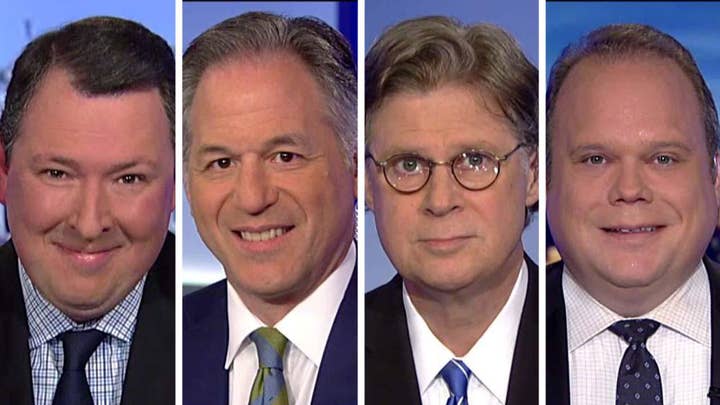 "Reagan would always put it this way: 'are you better off now than you were four years ago?'" Kingston said.

Earlier Monday, Trump tweeted that Biden has not yet "apologized" for his involvement in a controversial 1994 crime bill's passage.

"Anyone associated with the 1994 Crime Bill will not have a chance of being elected," Trump said.