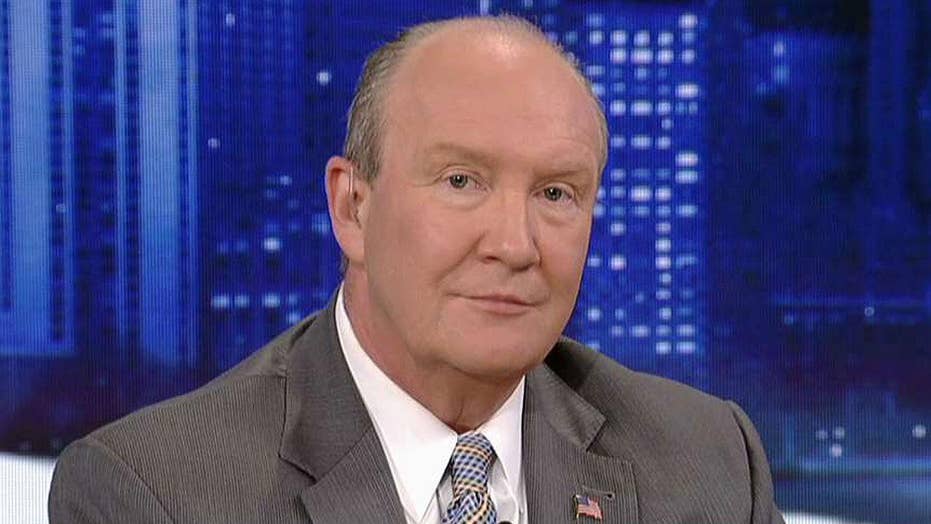 Reaction on 'The Story with Martha MacCallum' to developments in Russia investigation, postponed Carter Page testimony

“The big story is the ‘unmasking and surveillance’ of people that took place during the Obama Administration,” Trump tweeted.

The inclusion of Power’s name on the subpoenas marks her first appearance in the controversy surrounding the Obama administration’s use of unmasking. Capitol Hill sources told Fox News they are devoting increasing scrutiny to Power – a former historian and winner of the Pulitzer Prize who worked as a foreign policy adviser in the Senate office of Barack Obama before joining his administration – because they have come to see her role in the unmasking as larger than previously known, and eclipsing those of the other former officials named.

Rice has previously denied any improper activity in her use of unmasking. “The allegation is somehow Obama administration officials utilized intelligence for political purposes, that's absolutely false,” Rice told MSNBC on April 4. President Trump said at that time that he personally believed Rice had committed a crime.

None of those named on the subpoenas has been formally accused of wrongdoing.

Nunes last month stepped aside from the House's investigation into alleged Russian meddling in the 2016 U.S. presidential election after he was hit with ethics charges involving the handling of classified information. However, subsequent comments he made in late April -- and which emerged only recently -- suggested he was still deeply involved in the Intelligence Committee's probe related to Obama-era spying.

"I went and looked at what I knew existed on the unmaskings, but what I found was a treasure trove of stuff that’s really bad in terms of surveillance on Americans and that is critical to the job that I have as chairman of the House Intelligence Committee," Nunes said in remarks reported by The L.A. Times. "It’s really horrible because it endangers America, because the work that our intelligence professionals do is so critical to our safety, to have an administration, a past administration, abuse these powers and put our country in jeopardy, there’s nothing, there’s no words that can explain the damage they’ve done and the damage that they’ve created."