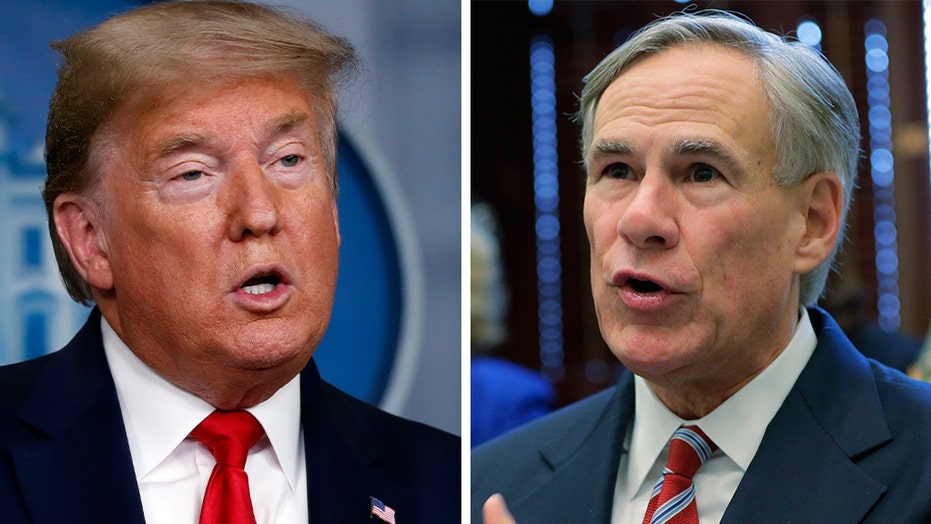 President Trump issued a major disaster declaration for Texas on Wednesday amid concerns over the spread of the novel coronavirus.

Texas Gov. Greg Abbott, who asked for the declaration Monday, praised the move.

“Texas is aggressively pursuing and implementing all necessary strategies to limit the impact of COVID-19, and I thank President Trump for his swift action,” he said in a statement. “The President’s declaration opens up new sources of funding for individual and public assistance that will help Texas respond to this public health emergency and protect public health and safety.”

The decision makes federal funding available for the state and impacted local governments, as well as some nonprofit organizations, according to the White House. Affected individuals across the state will also be eligible for crisis counseling funding.

Abbott requested the declaration in a letter to President Trump on Monday.

“The true costs of this disaster are unknown and will take years to determine,” he wrote at the time. “But the economic impacts of COVID-19 have already begun.”

Abbott issued an executive order last week shutting down schools, restaurants, bars and gyms in the face of the outbreak.

But, as the governor wrote to the president, “local jurisdictions are losing tax revenue. Businesses are losing revenue, employees are out of work, and hourly staff are being laid off.”

He also noted other blows to the state’s economy -- the cancelations of South by Southwest (SXSW), the Houston Livestock Show and Rodeo and major sporting events in Austin, Dallas, Houston and San Antonio.

Texas has since confirmed at least 1,031 total cases of coronavirus, becoming the 12th state with more than 1,000 cases -- up from an estimated 221 last Thursday when the shutdown order was issued.

The state’s estimated population in 2019 was nearly 29 million, according to Abbott’s letter, which cited the U.S. Census Bureau -- also noting “even a small infected percentage can be overwhelming.”

Across the country, at least 60,000 cases had been confirmed as of Wednesday afternoon, with roughly half of them reported in New York alone. More than 800 people have died in the U.S. 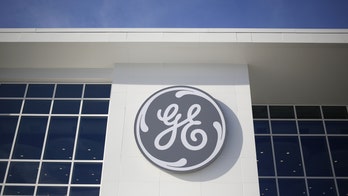 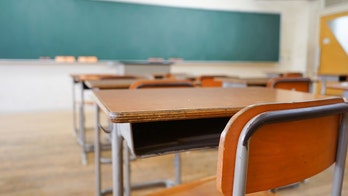 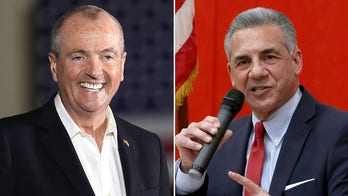