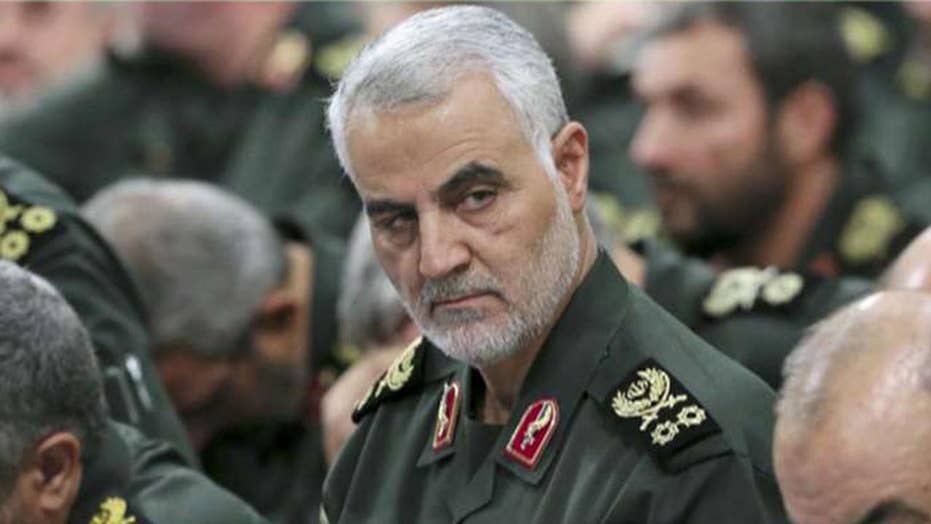 Republicans, Democrats divided on US killing of top Iranian general

President Trump continued issuing threatening warnings Sunday that more action would come if Iran retaliates against the U.S. for the killing of Iranian Gen. Qassem Soleimani, which critics have been calling an illegal action taken without consulting Congress.

“These Media Posts will serve as notification to the United States Congress that should Iran strike any U.S. person or target, the United States will quickly & fully strike back, & perhaps in a disproportionate manner,” he tweeted Sunday afternoon. “Such legal notice is not required, but is given nevertheless!”

Many Democrats in Congress had said the Trump administration failed to consult with legislative leaders before conducting the drone attack Friday against Soleimani, the head of the Islamic Revolutionary Guard Corps' elite Quds Force, and the White House faced a barrage of questions about the killing’s legality.

“I really worry that the actions the president took will get us into what he calls another endless war in the Middle East. He promised we wouldn’t have that,” said Chuck Schumer of New York, the Senate’s top Democrat.

Schumer said Trump lacked the authority to engage militarily with Iran and Congress needs a new war powers resolution “to be a check on this president.” However, Secretary of State Mike Pompeo argued: “We have all the authority we need to do what we’ve done to date.”

Pompeo said any U.S. military strikes inside Iran would be legal.

“We’ll behave inside the system,” Pompeo added. “We always have and we always will.”

On Saturday, the White House sent Congress formal notification of the drone strike under the War Powers Act, a senior administration official told The Associated Press. The notification, required by law within 48 hours of the introduction of American forces into an armed conflict or a situation that could lead to war, had to be signed and sent to Congress.

The document sent Saturday to congressional leadership, the House speaker and the Senate president pro tempore was entirely classified, according to a senior aide for the Democrats and a congressional aide speaking to the AP. 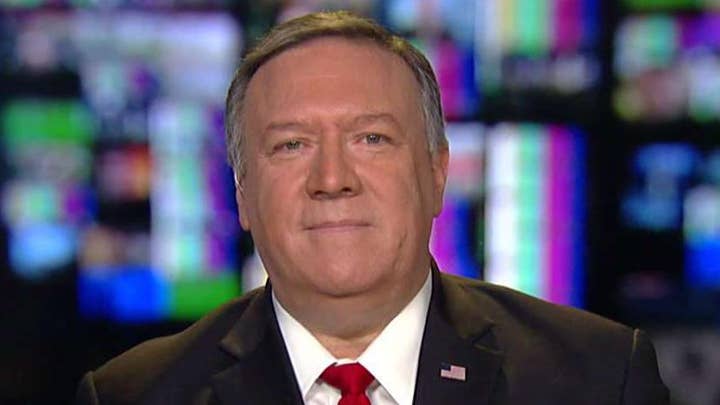 Pompeo said Sunday that the Trump administration would have been “culpably negligent” in its duty to protect the United States if it had not killed Soleimani, although he did not provide evidence for his previous claims that Soleimani was plotting imminent attacks on Americans.

Instead of arguing that an attack had been imminent, Pompeo said it was inevitable.