President Trump celebrated two more Republican victories in congressional special elections Wednesday and talked up the prospect of legislation to repeal and replace ObamaCare at a campaign-style rally in Iowa.

“I hope we are going to surprise you with a really good plan,” Trump told a crowd of just under 6,000 people in Cedar Rapids. “I’ve been talking about a plan with heart. I said, ‘Add some money to it!’

Trump had called the House’s version of the legislation “mean” in a meeting with several Republican senators last week. He spoke hours before Senate Majority Leader Mitch McConnell was scheduled to roll out a so-called “discussion draft” of the upper chamber’s health bill.

Trump reminded his supporters that Republicans “have a very slim” majority to pass a healthcare bill in the Senate and “basically can’t afford to lose anybody.” He also slammed congressional Democrats as “obstructionists” and repeated his line that “if we got the single greatest health care plan in the history of the world, we would not get one Democratic vote.”

However, the president also suggested that he would be amenable to altering the legislation if Democrats would come on board.

“If we could just get a few votes from the Democrats,” Trump said, “it would be so easy and so beautiful.”

Trump's evening in Iowa began with a tribute to former Iowa Gov. Terry Branstad, whom he had just appointed the United States' ambassador to China.

Trump hailed Branstad, the longest-serving governor in U.S. history and an early Trump backer, as "a legend" and "one great man."

At the rally, Trump coupled his praise of Branstad with muted acclaim for China and its president Xi Jinping.

"We’ve had a very good relationship with China," Trump said, "and I do like President Xi. I wish we would have a little more help with respect to North Korea from China, but that doesn’t seem to be working out."

The president spoke two days after the death of Otto Warmbier, the American college student who was medically evacuated from North Korea in a coma last week. Warmbier had been arrested 17 months earlier for allegedly attempting to steal a propaganda banner. 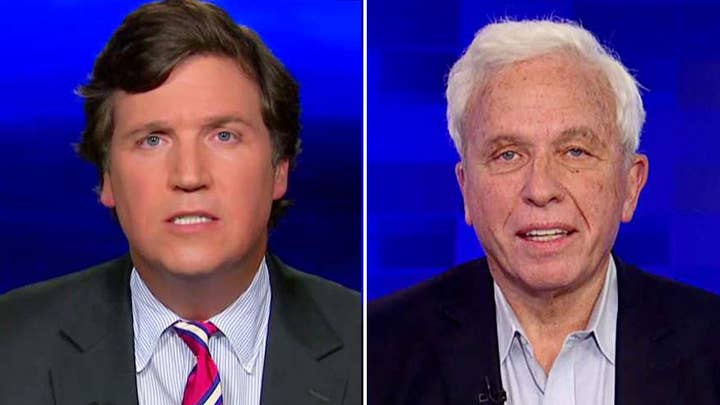 "We're 5-0 in special elections," the president said. "The truth is, people love us ... they haven't figured it out yet."

He also mocked Handel's challenger, Jon Ossoff, saying the Democrats "spent $30 million on this kid who forgot to live in the district," and even offered some free advice for Democratic campaign managers.

"They need to be positive. They can’t continue to be obstructionists," Trump said. "That’s all they have going."

Trump also touted his administration's efforts to roll back regulations, mused about putting solar panels on a Mexican border wall, and derided wind power for killing birds in a state that uses a lot of it. He also avoided any discussion of the investigations surrounding his presidential campaign, other than one brief reference to the "witch hunt," which is what he has dubbed the probes into his campaign's ties to Russia.

Trump’s Cedar Rapids rally was the fifth held in his first five months in office. He held a Des Moines rally in December as part of his transition-era "thank you" tour of states he had won, but has not been back to Iowa since.

He was joined by Agriculture Secretary Sonny Perdue and Commerce Secretary Wilbur Ross as part of the administration's effort this week to highlight the importance of technology.