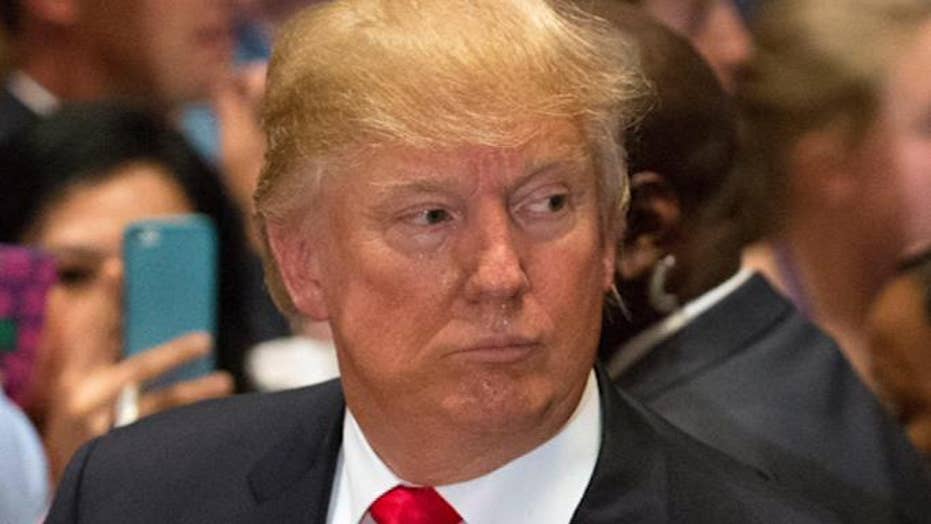 President-elect Donald Trump said Friday that one of the key parts of the House Republicans’ corporate-tax plan that would tax imports and exempt exports was “too complicated."

“Anytime I hear border adjustment, I don’t love it,” he told The Wall Street Journal. “Because usually it means we’re going to get adjusted into a bad deal. That’s what happens.”

The border adjustment tax plan is one of the most controversial parts of the House Republicans’ tax plan. The measure is reportedly part of a broader plan to encourage companies to locate jobs and production in the U.S.

“If you take out the border adjustment, you have to really think about an entirely different reform,” Kyle Pomerleau, director of federal projects at the Tax Foundation, a conservative leaning group in Washington, told the paper.

Foreign companies that import goods to the U.S. would have to pay the tax, increasing the cost of imports. Exporters love the idea. But importers, including big retailers and consumer electronics firms, say it could lead to steep price increases on consumer goods. The lobbying has already begun.

Koch Industries Inc., said last month that the measure could be “devastating” for the economy. The Journal, citing independent analyses, said the tax plan would lead the dollar to appreciate, which would offset the cost for retailers.

Under current law, the United States taxes the profits of U.S.-based companies, even if the money is made overseas. However, taxes on foreign income are deferred until a company either reinvests the profits in the U.S. or distributes them to shareholders.

House Republicans want to scrap America's worldwide tax system and replace it with a tax that is based on where a firm's products are consumed, rather than where they are produced.