With the economy in turmoil, Donald Trump brushed off a suggestion that President Obama appoint him as the next treasury secretary -- not so much because he doesn't think he's qualified but because he and the president aren't exactly chums.

"It's hard for him to appoint me after the way I talk about him, I mean, in all fairness," Trump told Fox News on Monday.

The president should, however, appoint somebody like him, Trump said.

Former Arkansas Gov. Mike Huckabee, a Fox News host, first suggested that Trump be brought in as treasury secretary. After the U.S. suffered its first credit downgrade, Huckabee said the country needs someone who has a "completely different outlook," calling a Trump appointment a "real optical game changer."

Trump said he was "honored" to have his name floated by Huckabee. "It'd be very painful for China," he said, fantasizing momentarily about a Trump secretary-ship.

Though he suggested Obama would not be pulling his Trump card any time soon, the real estate mogul said the president should still look to the business world for a new secretary. 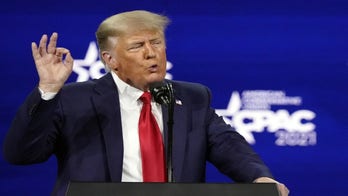 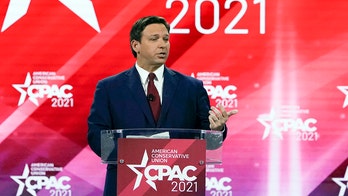 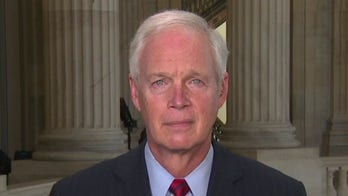