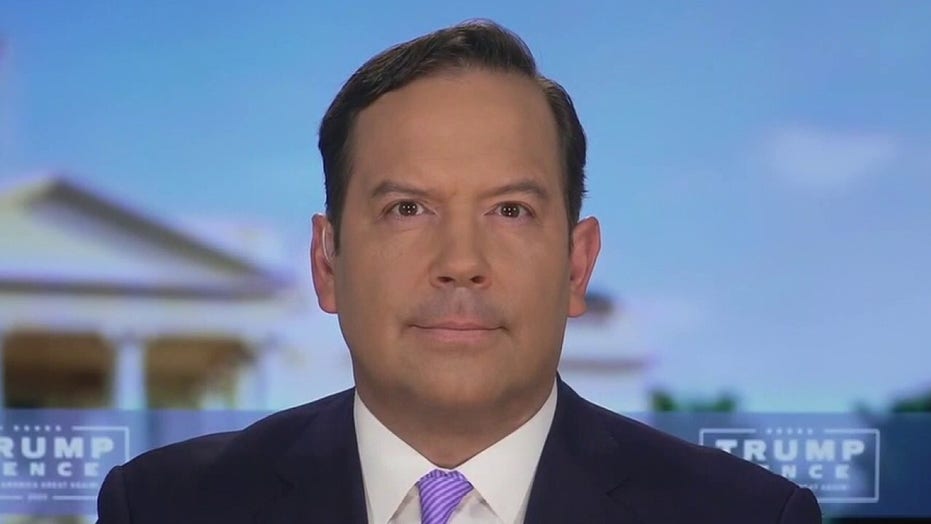 Trump campaign senior adviser Steve Cortes claims that the narrative that states President Trump failed in his early response to the coronavirus pandemic is nothing more than a "myth" perpetuated by the media.

Cortes told "Fox News Sunday" that despite what Bob Woodward reported in his new book --that Trump acknowledged the seriousness of COVID-19 at a time when he was relaying a different message to the public -- this was really a case of trying to keep the country calm while taking action behind the scenes.

“I think, unfortunately, corporate media has been relatively successful in pushing out a myth that the president mishandled the virus, Cortes said, adding that he believes Woodward's book "actually reveals an exemplary record of crisis management."

The campaign adviser explained that at a time of confusion and changing information, Trump made significant decisions.

The second action, Cortes said, was to block travel, first from China and then Europe.

Host Chris Wallace disputed the idea that there was a "fog of war," stating that officials warned Trump that the virus would be the president's greatest challenge and that it was comparable to the 1918 Spanish Flu.

Cortes claimed that medical information was still evolving at the time, and that Dr. Anthony Fauci said at the end of February that Americans should not change their life customs, only to say days later that there should be a national shutdown.

Earlier in the segment, Cortes said that he believes the economic recovery will be the biggest factor for voters heading into November's election, and that this will help Trump.

“I still believe that the ultimate driver of the electoral decision for most Americans is going to be what it typically is: who can create prosperity for me, for my family, and for this country going forward," he said. And on that score, the president has a compelling story to tell, particularly given the current economic renaissance that is unfolding in this country. This country is coming back with gusto right now.”