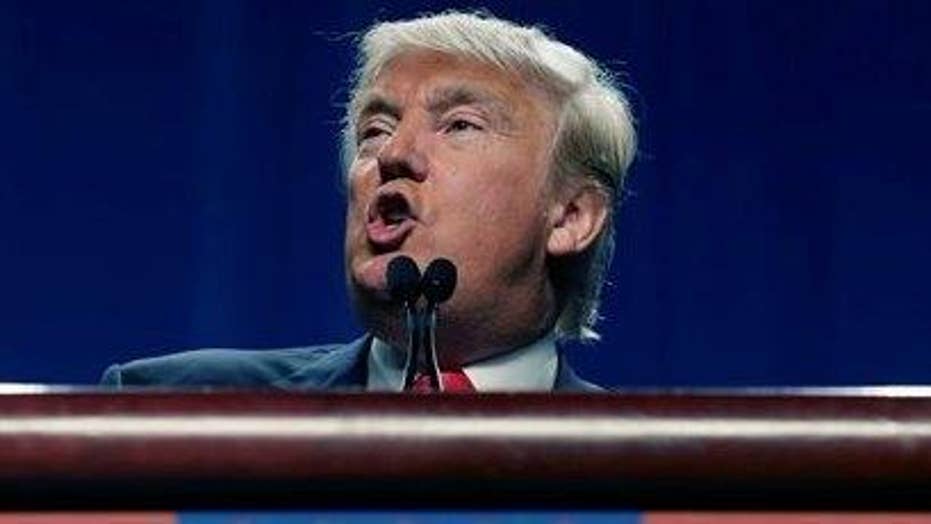 John Stanton of BuzzFeed.com weighs in on 'America's News HQ'

Donald Trump suggested that a lawsuit over his controversial Trump University has benefited from the Hispanic ethnicity of the "very hostile" judge presiding over the case.

The remarks during an Arkansas campaign rally comes a few days after Sen. Marco Rubio brought up the legal troubles of Trump University, the billoinaire's now-defunct real estate college, during a debate. Several former students in California filed a class action lawsuit saying the school was a fraud.

Trump said at the rally that the lawsuit should have been thrown out because of a video of a student who said that she liked the school.

But it was not, Trump said, due to "tremendous hostility" towards him by the judge.