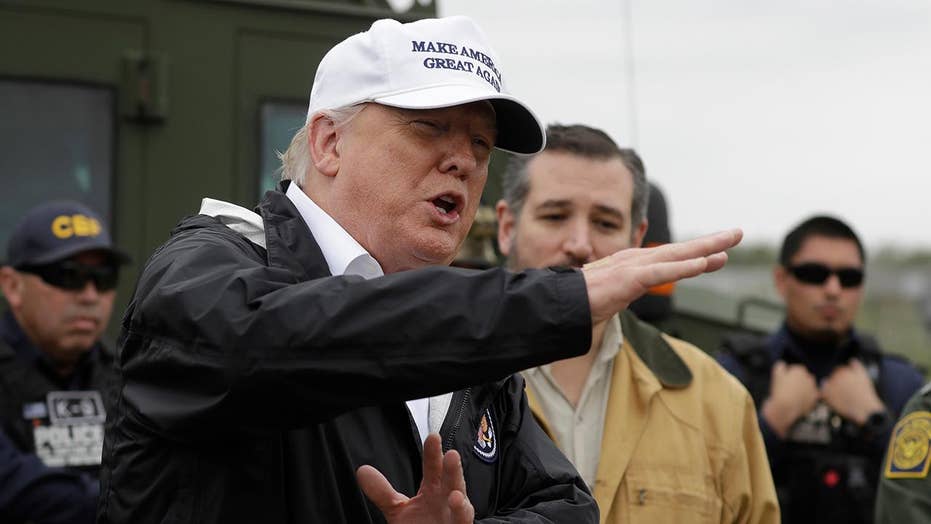 It appears that the White House has lost all hope of Congress passing a budget that includes funding for a border wall, according to Axios political reporter Jonathan Swan.

On Thursday, President Trump visited the southern border as part of his continued effort to promote strengthening the barrier between the U.S. and Mexico -- amid a partial government shutdown that is steadily becoming the longest shutdown in U.S. history.

During the "Special Report" All-Star panel, which also included national security analyst Morgan Ortagus and Christian Broadcasting Network chief political analyst David Brody, Swan reported that from what he has been hearing from folks within the Trump administration, they’ve “basically given up on a congressional solution,” leaving President Trump to either declare a national emergency or look for a “creative way” from the Office of Management and Budget to find the funding.

“Most of it comes from the Pentagon. [The] Army Corps of Engineers, of course, is within the [Defense Department] budget. But all of these options are politically and legally challenging,” Swan told the panel. “It’s no surprise at all that [Trump is] looking to tap into these disaster funds. There was a lot of money appropriated by Congress. A lot of it hasn’t been spent -- and Trump has already said privately to aides that he wants to stop giving money to Puerto Rico.”

Ortagus pointed out how the mainstream positions of Democrats on immigration have “drastically” shifted in such a short period of time.

“This is a party of open borders, of abolishing ICE [Immigration and Customs Enforcement], demonizing these individuals who work on the border,” Ortagus said. “This party has taken an extreme position on immigration and what the president must do is continue to make the case that he started to make on Tuesday, which is that he is trying to come to the negotiation table, he’s trying to make a deal.”

“A lot of people are going to ding Donald Trump in the short term over this, but look at the long term,” Brody said. “This is a major disconnect that the Democrats and the liberal mainstream media have with the ordinary, average, American, blue-collar worker out there.”

Brody added that people are “too caught up” with the wall, which he said was “code for ‘protect the border’” and that most people agree with the president. 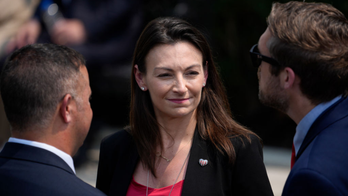