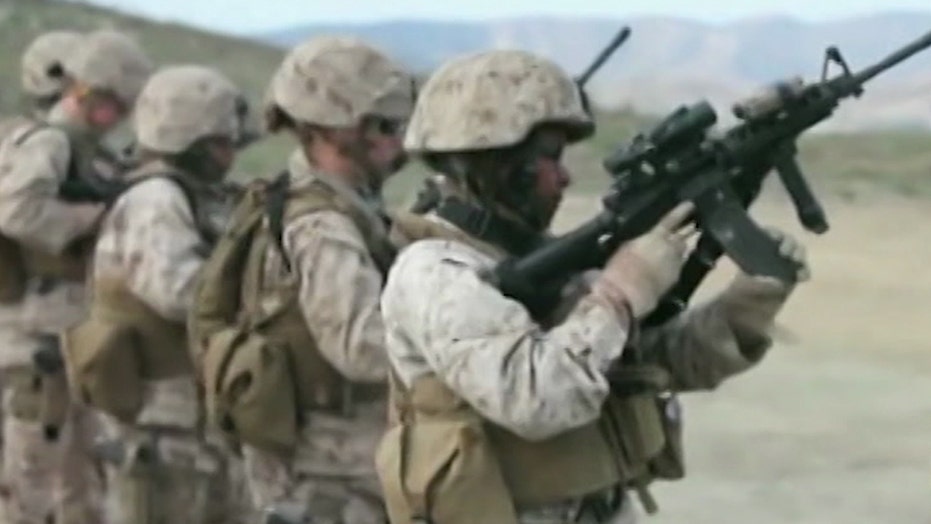 As America gears up for possible military confrontations in the Middle East and South China Sea, the Trump Administration is considering doing away with the country's all-male draft system.

Back in 1981, the Supreme Court ruled the male-only draft is constitutional, and it's been in place ever since. Every year, millions of American men turn 18 and fill out their Selective Service card; it's become something of a rite of passage.  But women are playing a greater role in today's military, including serving in combat units since 2015. Now the National Coalition for Men is challenging the Selective Service System in court, arguing that the previous ruling is out of date and discriminatory, and women should be part of the draft.

The move comes as the Trump Administration has been looking for new ways to get Americans excited about careers in the military, but in a booming economy, it hasn't been easy. Army Secretary Ryan Mccarthy recently told Fox's Bret Baier that "recruiting's been a challenge. Three-point-six percent unemployment, so, there are no benchmarks. We're kind of in uncharted territory."

Arguing for the government, the Justice Department is opposing any changes to Selective Service at this time, saying only Congress has the power to regulate the draft, not the courts. They also say this isn't the right time to shake up a system that's been in place for decades. But that argument might be changing soon.

The White House has convened a Federal Commission to look into the issue to see if it's appropriate to include women in a future draft situation. They haven't released their report yet, but people we spoke to were overwhelmingly in favor of including women in the draft.  Most called it an issue of equality.

Still, there were others who said women should be allowed to volunteer for the military, but not be subject to the draft. It's a debate that will likely continue until the Commission releases its final recommendations at the end of March.