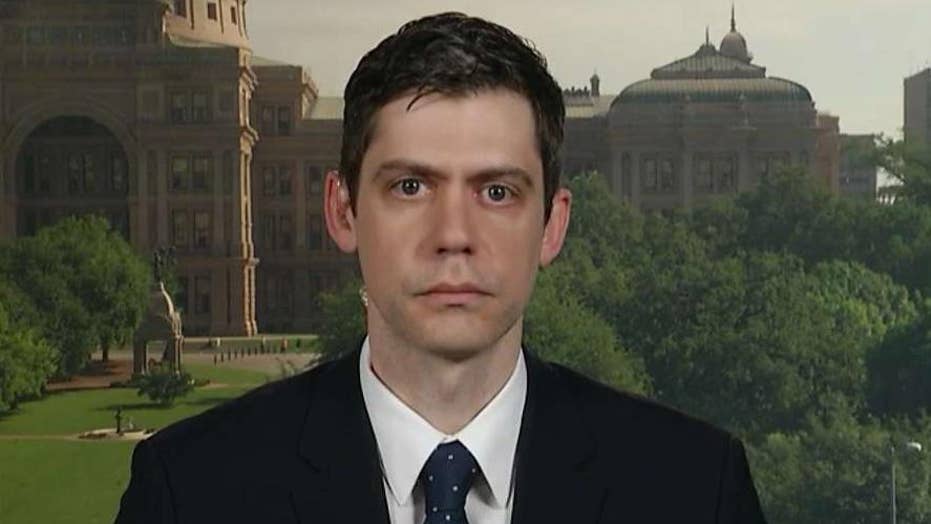 U.S. Attorney John Bash breaks down the problems he's seeing at the Texas border and what Congress can do to solve them.

Who is to blame for the record-breaking number of migrants apprehended at the southern border?

U.S. Attorney for the Western Texas District, John Bash, said district judges ruling against fixing a “broken asylum system” are a major part of the problem.

In an interview with “America’s Newsroom” on Tuesday, Bash -- who is the U.S. Attorney with the largest stretch of the southern border at approximately some 660 miles -- gave President Trump credit for trying to discourage illegal immigration, before taking aim at judges for hampering efforts.

“I think the administration has tried all sorts of steps to stop that incentive to come here illegally. The problem is in a lot of those cases a single district judge sitting somewhere outside of the border area has enjoined an initiative nationwide," Bash said. 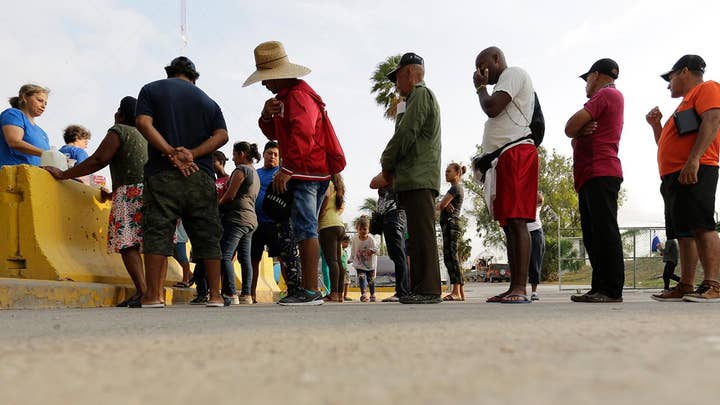 “That means other judges don’t get to weigh in on that initiative and that means it’s stopped in its tracks. For example, the President said ‘If you cross illegally you can’t apply for asylum. You have to go to the ports and apply.’ A single judge put that on hold.”

“Most of these people, at the end of the day, are not people with valid asylum claims, nor are they criminals. They’re economic migrants searching for better opportunities in the United States. And that’s admirable, but they can’t do it illegally,” he said.

In May, illegal migrant apprehension numbers topped over 100,000 people along the border for the second month in a row. The question posed to the Trump administration now is how to stop the crisis.

It comes after a recent overhaul of leadership in the Department of Homeland Security and reports that former DHS Secretary Kirstjen Nielsen and a top immigration official had challenged a previously secret White House plan to arrest thousands of migrant parents and children in nearly a dozen U.S. cities. 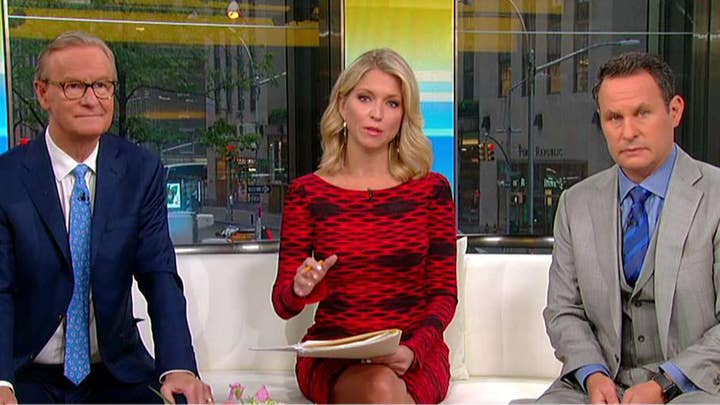 According to Bash, the solution to overflowing U.S. borders is within the asylum system: “…if the system is such that you can just make the claim and if it has any superficial plausibility you can just stay in this country for years, well people are going to naturally exploit that and that’s a huge problem…what we need at the end of the day is action by Congress to fortify our border and fix our broken asylum system.”

“Just bear in mind why this is so different from even some ten years ago. Now it’s a large number of family units from Central America. What that means is that our Border Patrol agents are spending more and more time caring for these family units.

"Getting babies diapers…feeding them…which is an absolute humanitarian imperative. That means there are fewer Border Patrol agents actually out in the field stopping the drug traffickers and gang members from coming into this country. And that’s a big reason why we need to fix this system and why we need Congress to act.”