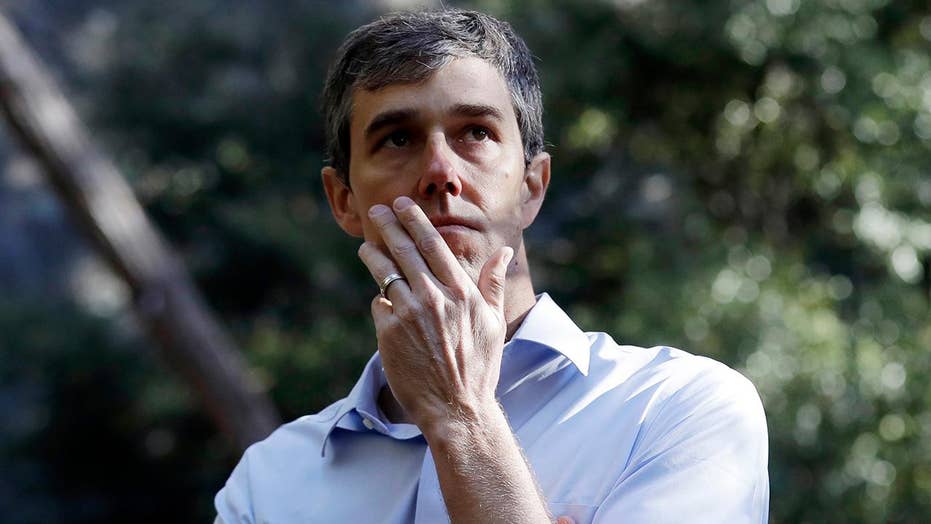 When Sasha Watson hears presidential candidate Beto O'Rourke speak, or reads about him online, she thinks back to the quiet young man no one had pegged as a future national lawmaker.

"They don’t see a story in the fond or funny recollections I might offer," she said of reporters in an essay in The Washington Post, "but there is a story, I think, and it’s not in the 'salacious details' one reporter told me he was seeking."

"Instead, it has to do with seeing a person emerge from the long tunnel of memory and shared history to stand in the public eye; about seeing someone become more than a person — or maybe less — when he’s turned into a symbol."

The two met at a party during her sophomore year and his senior year in college.

O'Rourke, she said, was a quiet, sensitive guy who left parties early because he had rowing in the morning. His foray into politics, she said, surprised her, but said it "made sense" given his interest in "looking out for the people he cared about." 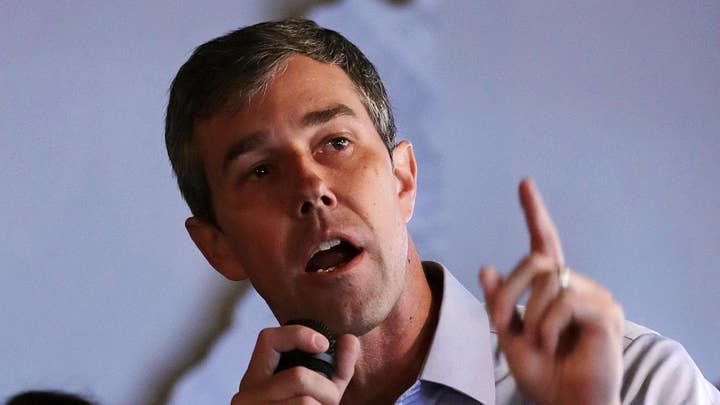 Watson also wrote about how inspired she was by him as a politician and lamented how people held him up as a symbol of "privilege."

"When I see him held up as a symbol — of hope or privilege, of the brilliant future or of the not-progressive-enough present — part of me might think, 'He’s not those things,'" she said, noting that his presidential run coincided with President Donald Trump's administration. She described Trump as "the worst example of a white man many of us have seen in power."

She added that for many, O'Rourke was that symbol of privilege.

"When I look at it this way, the casual cruelty of the memes and comments I see on social media feels less personal. It reminds me that, no matter how familiar, Beto is no longer the 22-year-old I knew so well," she said.

"This is what it means, I realize now, to be a public figure, but it’s also what it means to be an adult. As we put together lives, take on the care of others, as we build the things we build, we all come to stand for something more than just ourselves and our own private histories," she added.

"I see this in my own life, where I might represent things to my students — whether it’s trusted wisdom, infuriating authority or clueless adulthood — that seem, to me, to have little to do with who I am. I know enough to let them make what they will of me, to listen, and then to go on trying to offer them something meaningful and true."

She also recalled traveling to his home town in Texas, singing a song about how they didn't know what to do with their lives in their early 20s. At one point she, O'Rourke, and others rented an ice cream truck in Albuquerque as a way to make money.

GUTFELD ON BETO'S $5 TRILLION PLAN TO SAVE THE EARTH

O'Rourke, who received a lot of publicity when he challenged Sen. Ted Cruz, R-Texas, in the 2018 midterms, fell behind his fellow Democrats in polling for his party's nomination.

According to the RealClearPolitics polling average, O'Rourke carried an average of 4.3 percent of support — beating out some but also trailing behind people like Sen. Elizabeth Warren, D-Mass., and former Vice President Joe Biden.

A CNN poll showed that he, along with Biden and Sen. Kamala Harris, D-Calif., and others, would beat out President Donald Trump in a 2020 matchup.

O'Rourke has drawn criticism over claims that he attempted to flee the scene of an accident in 1998. He also was arrested for driving while intoxicated.