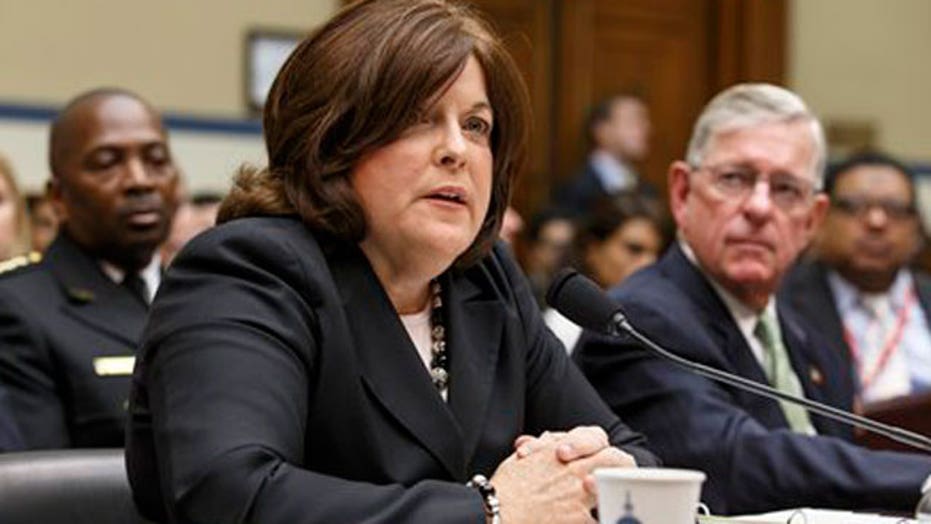 The problems at the Secret Service aren't new, the ranking Democrat on the House Oversight committee said.

“A lot of these things existed before Obama,” Rep. Elijah Cummings said on "Face the Nation" Sunday.

“We have information that this goes all the way back to the Bush administration,” the Maryland Democrat said later, referencing the lapses in security that have happened over recent weeks.