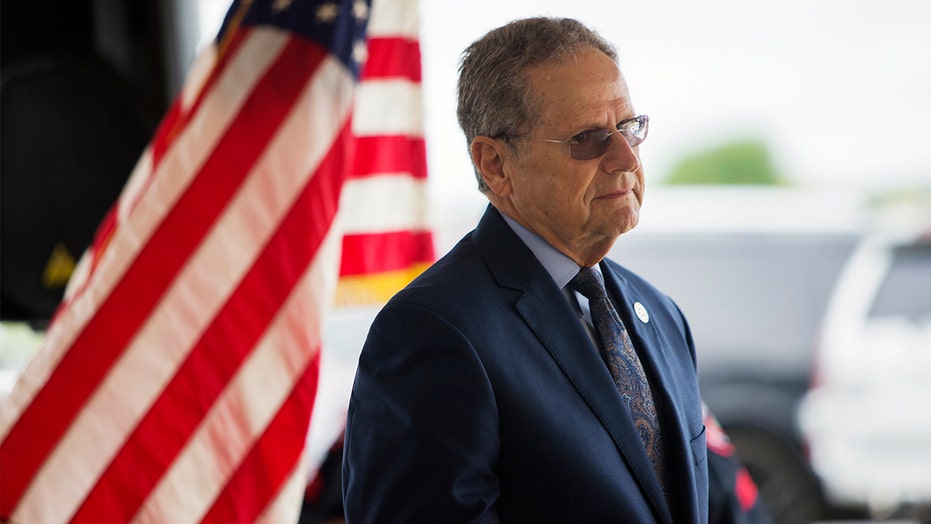 A Republican state lawmaker in Texas who accused two of his primary challengers of running against him because they're "Asian" announced his retirement Tuesday after drawing rebuke from GOP Gov. Gregg Abbott and his own party.

Rep. Rick Miller, who represents Fort Bend County near Houston, apologized for his remarks, saying they were “insensitive and inexcusable” and don’t reflect “who I am or who I strive to be," The Dallas Morning News reported.

“I do not want to be a distraction for my party or my constituents, and therefore I have decided not to seek reelection,” he said in a statement.

Miller did not immediately respond to Fox News for comment.

The announcement to not seek a fifth term came hours after Abbott pulled his endorsement of Miller, and Fort Bend County Republican Party Chairwoman Linda Howell urged him to withdraw his candidacy.

Miller, 74, was quoted Monday by the Houston Chronicle as saying  Korean-American businessman Jacey Jetton challenged him primarily because “he is an Asian” who decided “that my district might need an Asian to win.”

“And that’s kind of racist in my mind, but anyway, that’s not necessary, at least not yet," he added.

He said that another challenger, Houston Fire Department analyst Leonard Chan, probably jumped in the race for the same reason.

“I have no idea who he is. He has not been around Republican channels at all, but he’s an Asian,” Miller had said.

In a Monday, June 17, 2019, photo, state Rep. Rick Miller, R-Sugar Land, stands at a news conference celebrating progress on the Sugar Land 95 Memorial Project in Sugar Land, Texas. Gov. Miller, who suggested his political rivals on the ballot were motivated to run against him because they’re Asian, dropped his reelection bid Tuesday, following a backlash that included losing the endorsement of the state’s GOP governor. (Juan Figueroa/Houston Chronicle via AP)

Abbott's spokesman John Wittman said Miller's remarks "are inappropriate and out of touch with the values of the Republican Party," adding that the governor had withdrawn his support.

In an Oct. 15 endorsement video, Abbott had called Miller "a strong conservative leader who worked to rein in your property taxes, increase teacher pay and improve education for Texas students."

"It’s a sad reflection of their values and the reason why Republicans will continue to lose elections in the increasingly diverse Fort Bend County and across the state,” he said.

Miller's district is increasingly becoming more diverse. The population of Fort Bend County is split almost evenly, with 35 percent Anglo residents, 24 percent Hispanic, 21 percent Asian or other, and 20 percent black, according to a 2018 survey by the Kinder Institute for Urban Research.