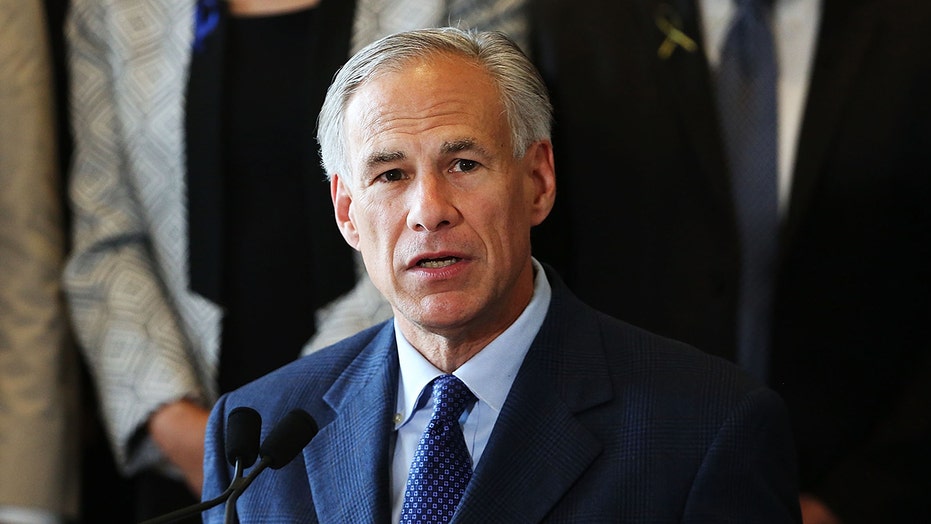 Texas Republican Gov. Greg Abbott announced Thursday he would create a temporary homeless campsite on state land in the capital city of Austin, after sparring with city officials over the clean up of camps throughout the city’s downtown area.

The 5-acre camp will be located 3 miles outside Austin and will have portable restrooms, hand washing stations and food provided by local charities throughout the day.

Homeless advocates said they weren’t aware of another state ever making such a move.

“Outside of the national disaster context, I’m not aware of any state setting up an encampment like this,” said Eric Tars, legal director for the National Law Center on Homelessness & Poverty in Washington, D.C.

Austin Mayor Steve Adler, a Democrat who has publicly quarreled with the governor, said the state's temporary camp "can be constructive" but said the focus should remain on permanent housing.

“I know politics when I see it, and that’s what it seems like to me,” Rodriguez said. “There’s no love lost between the governor and the city of Austin.”

In July, the Austin City Council passed an ordinance allowing homeless residents to camp on public streets as long as they do not pose a threat to themselves or others. The action sparked immediate backlash spearheaded by Abbott, who has voiced his frustration on Twitter for months.

“Feces & used needles are piling up & residents are endangered,” Abbott tweeted in October. “If not fixed by Nov.1, I'll use State authority to protect Texans’ health & safety."

Abbott said he sent a letter to Adler, demanding the city take action or the state would step in.

AS TX CLEANS UP HOMELESS ENCAMPMENTS IN AUSTIN, LONG-TERM SOLUTION IS UNCLEAR

Adler has fought back against claims that the city is seeing an increase in syringes or feces from the homeless population. He said his ordinance didn’t “create” homeless people, but rather brought them out into the open.

Abbott said on Oct. 29 that the Texas Department of Transportation had begun posting notices that the state would begin cleaning up homeless encampments under highways.

"Safety will improve soon," he had said.

Abbott tweeted a photo on Monday of his team beginning the cleanup.

“Our goal is to make Austin safer while also providing better alternatives for the homeless," he said.

City business leaders said earlier Thursday they would raise $14 million for a new shelter that could sleep up to 300 people.

Homelessness is up 5 percent this year in Austin, to more than 2,200 people.

"Some people think that being compassionate means allowing these people to just be wherever they want to be. That's not real compassion. Compassion is figuring out why they're in that situation and correcting the situation," he said.

"Let's just agree that this is a problem and let's look at things that work. If we based policy on evidence and not on ideology, we'd get a lot farther," Carson added.

On Wednesday Las Vegas made it a crime to sleep on streets or sidewalks when beds are available at city-sanctioned shelters. Las Vegas Mayor Carolyn Goodman, who sponsored the law, called it "flawed" but "a start."

President Trump promised in September during a California visit to do "something" about the crisis.

“We can’t let Los Angeles, San Francisco and numerous other cities destroy themselves by allowing what’s happening," he had said.