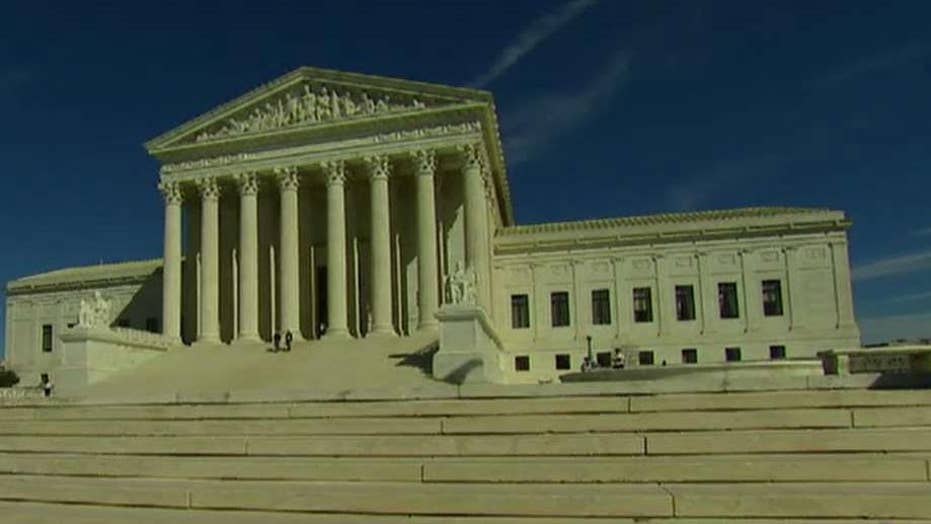 The justices agree to fast-track the case which could affect the allocation of seats in the House of Representatives and the distribution of billions of dollars in federal funds.

The Supreme Court will decide whether the 2020 census can include a question about citizenship, ensuring a quick review of a lower court ruling that blocked the Trump administration from doing so.

The high court will hear arguments for the case in late April, with a decision by late June.

Justices were slated to hear the case on Feb. 19, but last month, justices suspended oral arguments on the plan to add a citizenship question to the census next year. The justices put the matter on hold after a federal district court judge ruled the government could not proceed with its plans.

The Trump administration, though, announced last month that it would directly ask the Supreme Court to overrule the federal court judge, who said in a court opinion that such a question would dramatically reduce the response rate—and congressional representation—of non-citizens.

The judge, though, ruled that while a question on citizenship would be constitutional, U.S. Commerce Secretary Wilbur Ross had added it arbitrarily and did not follow proper procedure. Among other things, the judge said that Ross didn’t follow a law requiring that he give Congress three years notice of any plan to add a question about citizenship to the census. That ruling came in a case in which a dozen states or big cities and immigrants’ rights groups argued that the Commerce Department, which designs the census, had failed to properly analyze the effect the question would have on immigrant households.

The Commerce Department, last May, said in a statement that the citizenship question would be added to the 2020 census count in response to a request made by the Justice Department in December 2017. The statement said that Ross had “determined that reinstatement of a citizenship question on the 2020 decennial census questionnaire is necessary to provide complete and accurate census block level data.”

Republicans largely supported the additional census question as a logical step. Democrats say the inclusion of such a question amounts to an effort to intimidate immigrant communities and siphon money and electoral power away from them.

But last year, the Commerce Department pointed out that almost every decennial census between 1820 and 1950 “asked a question about citizenship in some form.” The department also said the citizenship question would be “the same as the one that it asked on the yearly American Community Service (ACS),” which is sent to a much smaller percentage of American homes than the actual census.

“The citizenship data provided to the [Department of Justice] will be more accurate with the question than without it,” Ross said last May. “Which is of greater importance than any adverse effect that may result from people violating their legal duty to respond.”