Abrams, who lost the Georgia gubernatorial election last year - although she continues to insist that she actually won - spoke at an event hosted by the Council on Foreign Relations on Friday.

“I'm looking at executive level opportunities, and that means that I am going to look at the 2020 presidential election,” she said, according to USA Today.

“I'm looking at executive level opportunities, and that means that I am going to look at the 2020 presidential election.”

The remarks appear to have caused gasps in the audience, prompting Abrams to contain the excitement: “Stop. Stop. I didn't announce anything. We have an amazing crop of candidates running, but as I have tried to articulate, this is early.”

“I want to see what these candidates talk about,” she added. “I think a number of them have been talking about what needs to be done… my goal is to think about whether I should be a part of this conversation." “

During the event, Abrams also left the door open to becoming vice president, a position she previously dismissed, or running for Georgia governor in the next election.

“If I decide not to run, and someone wins and decides they like me, I'm open to conversations after June [2020]. And there still is a state of Georgia, and it does need a governor, and I'm going to be looking at that too." 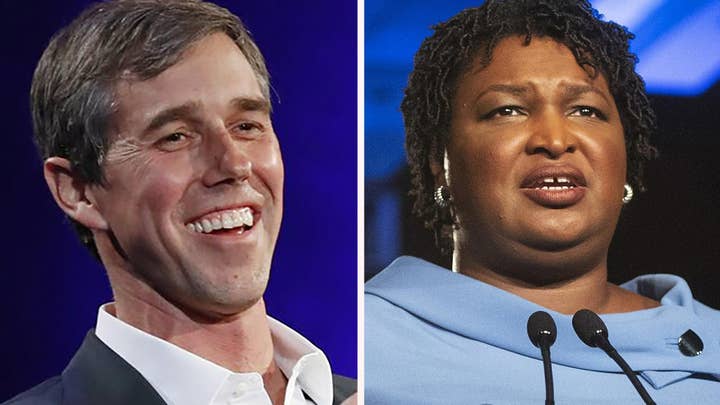 Abrams has recently made numerous public appearances on television and events, where she faces questions about her future political career. She also continues to assert that she actually won against Republican Governor Brian Kemp, despite receiving less votes in the 2018 election.

“I do not believe you run for second place and I do not intend to enter a presidential race as a primary candidate for vice president,” she said.