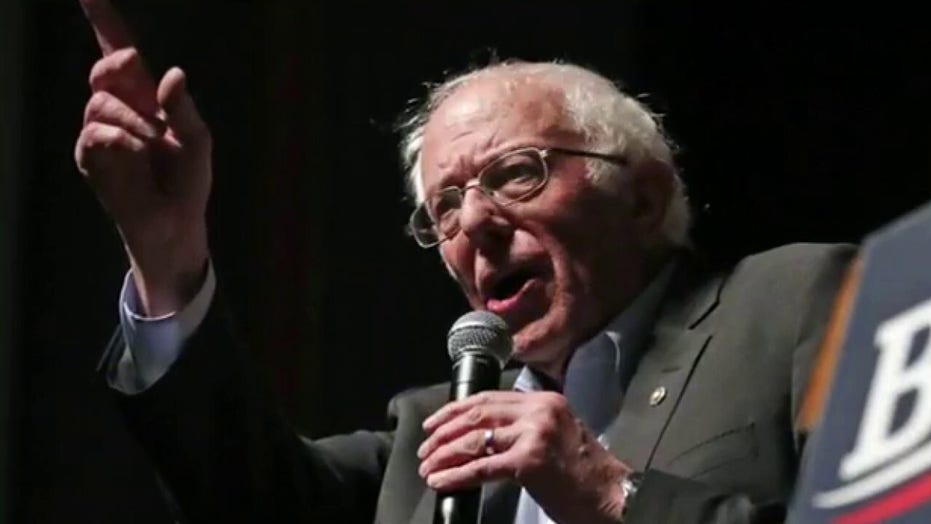 The Soviet Union saw then-Burlington Mayor Bernie Sanders’ push for closer ties between the U.S. and Moscow as part of a propaganda opportunity to “reveal American imperialism as the main source of the danger of war,” according to a new report.

The New York Times, having examined Soviet documents from the 1980s, reports that Sanders’ efforts to establish ties between Burlington, Vt., and the city of Yaroslavl, Russia, were one of a number of “sister-city” efforts viewed by the Soviets as ways to shift American opinion during the latter days of the Cold War.

“One of the most useful channels, in practice, for actively carrying out information-propaganda efforts has proved to be sister-city contact,” a Soviet Foreign Ministry document provided to Yaroslavl officials said.

The Times notes that nothing in the records suggests that Sanders was receptive to propaganda outreach, nor was he the only American targeted. But it does show how his efforts bled into their own national interest even as they were engaged in a geopolitical fight with the U.S.

The outlet reports how Sanders led a delegation to the city and, in an effort to convince Moscow officials to agree to the relationship, offered praise of the city and amped up a lobbying effort.

“People there seemed reasonably happy and content,” Sanders said in Burlington. “I didn’t notice much deprivation.”

In a statement to the Times, a Sanders campaign spokesman noted that the sister cities program was encouraged by President Ronald Reagan. 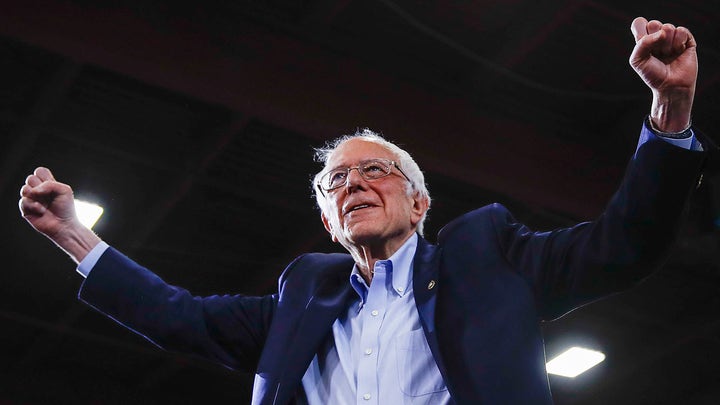 “The exchange between Burlington and Yaroslavl, which continues to this day, confirmed Sanders’s long held view: by meeting face to face, we can break down the barriers and stereotypes that exist between people and their governments,” he said.

The Times also reports that Sanders also pushed Yaroslavl’s government to oppose American intervention in Nicaragua and El Salvador, as well as the invasion of Grenada.

The Times article is the latest to increase scrutiny of Sanders’ radical positions on authoritarian left-wing governments such as Cuba, the U.S.S.R. and China.

Sanders, now a Democratic presidential candidate, renewed controversy last month when he said it was “unfair to simply say everything is bad” about Cuban dictator Fidel Castro.

"We're very opposed to the authoritarian nature of Cuba but you know, it's unfair to simply say everything is bad. You know? When Fidel Castro came into office, you know what he did? He had a massive literacy program. Is that a bad thing? Even though Fidel Castro did it?" Sanders told CNN.

In a resurfaced speech given at the University of Vermont in 1986, Sanders praised the socialist policies implemented in Cuba by the Castro regime and criticized bipartisan efforts in the U.S. to tamp down on Castro's spread of communism. He's also backed other authoritarian regimes, and once defended Mao-era China by claiming it had democracy "on the local level."