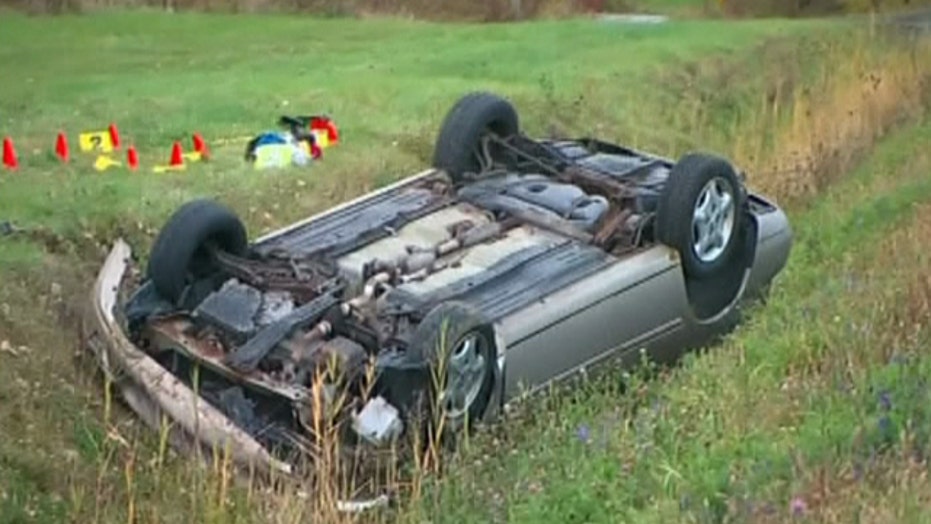 A counterterrorism source tells Fox News that there was a spike in Islamic State-related online chatter focusing on Canada in the days leading up to the shooting Wednesday in the capital of Ottawa.

A gunman, later identified as Michael Zehaf-Bibeau, stormed the Canadian Parliament complex on Wednesday, shooting a soldier and spraying as many as 30 shots inside the government building.

The counterterrorism source said there was an increase in chatter in the five days leading up to the attack, focusing on Canada's decision to join the U.S.-led coalition against ISIS -- including threats that the "day of reckoning" is coming.

One translated tweet provided to Fox News said: "soldiers of #Islamic_state who are everywhere around the globe declared war on the coalition countries"

In Washington, the State Department said the U.S. Embassy in Ottawa is on lockdown, and Secretary of State John Kerry has been briefed. President Obama also has spoken with Canadian Prime Minister Stephen Harper.

Meanwhile, a law enforcement source told Fox News that FBI Field Offices have been told to raise their alert posture, in the wake of Wednesday's shooting.