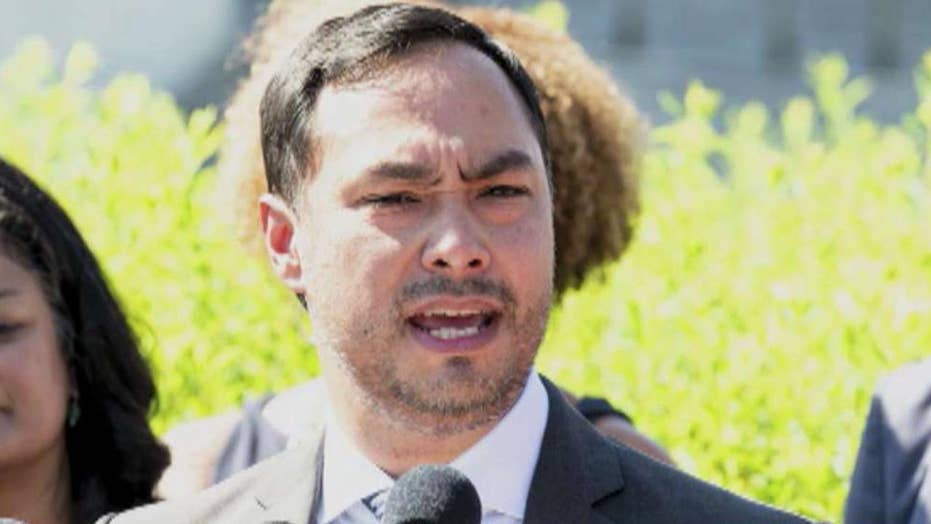 When U.S. Rep. Joaquin Castro apparently tried to shame more than 40 prominent San Antonians for donating money to President Trump, he also seems to have alienated some individuals who gave to Castro and his twin brother as well.

Joaquin Castro, who has been serving in Congress since 2013, is the brother of Julian Castro, a former San Antonio mayor and Obama Cabinet member who is seeking the 2020 Democratic presidential nomination.

“Sad to see so many San Antonians as 2019 maximum donors to Donald Trump," Joaquin Castro tweeted Monday, listing the Twitter handles of several owners of local businesses. “Their contributions are fueling a campaign of hate that labels Hispanic immigrants as ‘invaders.’”

Now the Washington Free Beacon is reporting an additional Trump donor also contributed to Castro's congressional campaign and The Washington Examiner found a third as well as three others listed in the tweet who made contributions to his brother's mayoral campaign, according to FEC records.

"It is just amazing to me that he would do that. ... Then he's calling me a racist because I'm supporting Trump. I mean, this is just ridiculous.” Greehey told the Examiner. “There's a lot of things you don't like about the president and his tweeting, but here Castro is doing the same thing with his tweeting.”

"He's calling me a racist because I'm supporting Trump. I mean, this is just ridiculous." 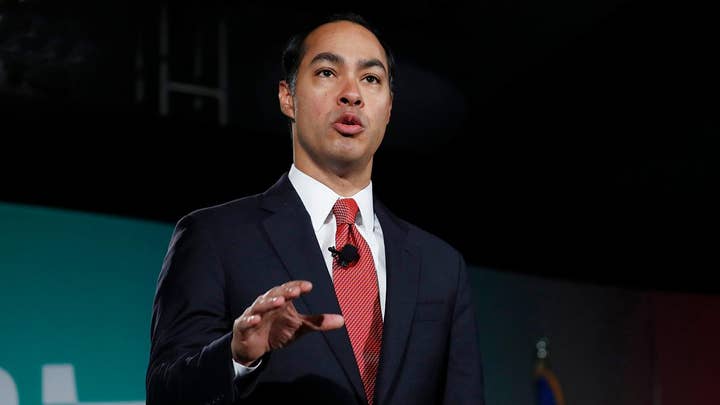 Edward Steves, owner of a manufacturing company, said he hosted a fundraiser at his house for Julián Castro's mayoral bid that raised more than $300,000. Donald Kuyrkendall, president of a San Antonio-based real estate company, also contributed to the mayoral campaign.

“Were his intentions to incite people to picket Bill Miller's barbecue or to come to Don Kuyrkendall’s house, you know, assault my wife, make nasty comments?” Kuyrkendall asked, according to the Examiner. “I'm just hopeful that none of this gets serious and that my grandchildren and children will be not intimidated by this stuff.”

“I'm just hopeful that none of this gets serious and that my grandchildren and children will be not intimidated by this stuff.”

Another Julián Castro donor, retired real estate CEO Ed Kelley, told the Examiner he considers the former HUD secretary as a friend, but that his brother's tweet "did not leave a good taste in my mouth."

According to Federal Election Commission records, Harwell donated $1,000 to Castro’s campaign in September 2011.

Joaquin Castro has remained defiant amid the widespread backlash and dismissed the criticism since what he posted was "public" information. He said Wednesday morning that it wasn't his "intention" for anyone to be harassed and that he "didn't create the graphic" but only "shared it."

"I don’t know who Joaquin Castro is other than the lesser brother of a failed presidential candidate (1 percent) who makes a fool of himself every time he opens his mouth," Trump tweeted. "Joaquin is not the man that his brother is, but his brother, according to most, is not much. Keep fighting Joaquin!"