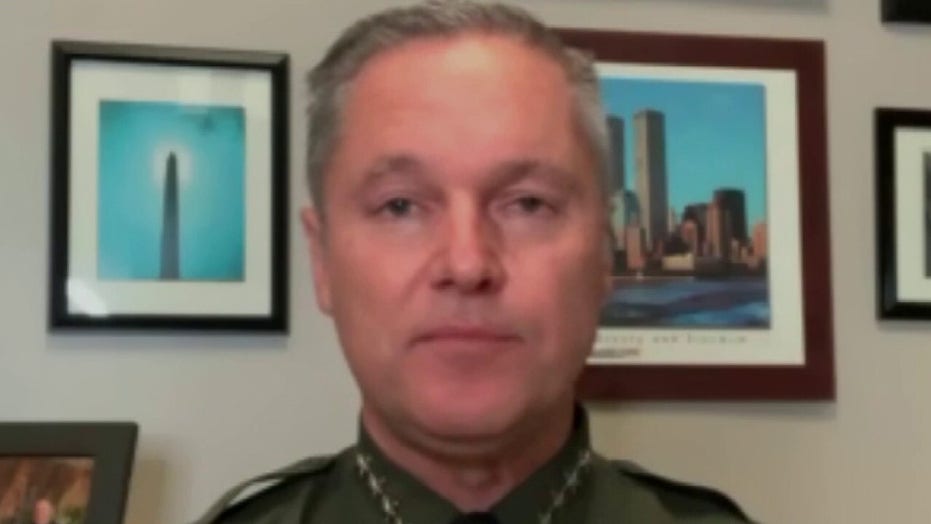 Orange County, Calif., Sheriff Don Barnes pushed back against an "absurd" order from a local Superior Court judge ordering the release of 1,800 inmates, including some who are locked up for murder and child molestation, due to the coronavirus.

"I have no intention of doing that, of releasing those individuals back into the community. I think they pose a serious threat," Barnes told "Fox & Friends."

The decision by the court was made in response to an April lawsuit filed by the American Civil Liberties Union (ACLU) in an effort to protect disabled and medically vulnerable people at the Orange County Jail, reports said, but Barnes plans to appeal.

"We've released 1,400 inmates to date since March for low-level offenders. The only inmates remaining now are serious offenders," he explained. "Of the medically vulnerable, 90 of them are in custody for murder or attempted murder, 94 for child molestation."

In the order, Judge Peter Wilson wrote that Barnes’ “deliberate indifference to the substantial risk of serious harm from COVID-19 infection to … medically vulnerable people in [his] custody violates their rights," according to KCBS-TV of Los Angeles.

"Everybody in the community is at risk of COVID right now," Barnes said in response to the judge, adding, "not considering the risk to the public they present by being released back into the community, I think is not only absurd, I think it places the community at significant risk ..."

The sheriff also pushed back against the judge's claims that the jail was not testing for the coronavirus or providing a safe environment.

"He got a lot of his facts incorrect," Barnes told co-host Ainsley Earhardt. "We have been testing inmates. We have been so far ahead of the curve when it came to best practices within our jails. We mitigated our COVID crisis from 220 in March to zero as of last Monday."