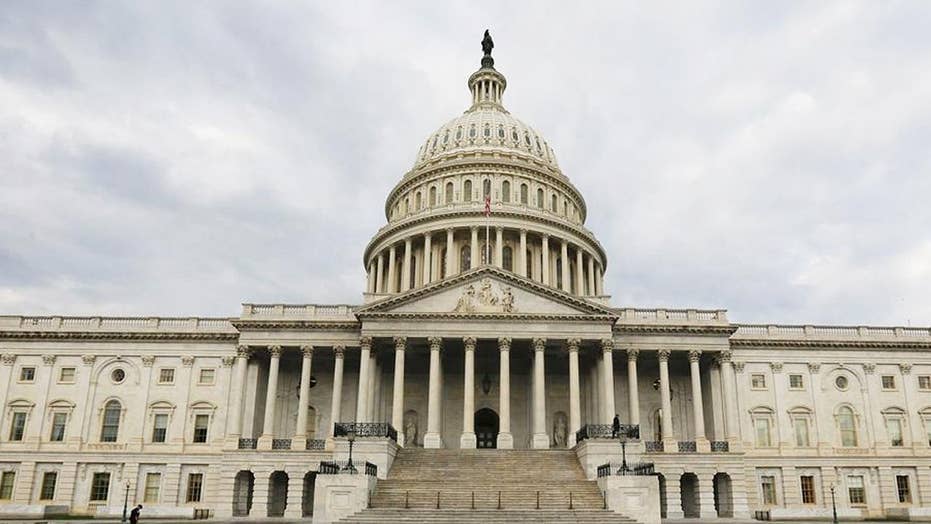 In a vote just after midnight Friday, the Senate passed a $1.3 trillion omnibus spending bill, averting a government shutdown while paving the way for the next funding fight ahead of the midterm elections.

The House had approved its version Thursday in a bipartisan tally of 256-167. The Senate passed its bill 65-32. 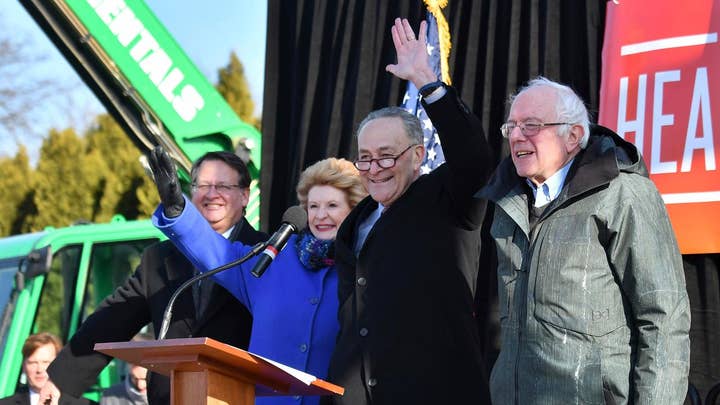 The sweeping deal, which will fund the government until September, increases military and domestic programs, delivering federal funds throughout the country, but exceeds budget caps -- adding about $1 trillion to the national debt.

Several hurdles threatened to derail the legislation vote past the midnight Friday deadline to fund the government, including objections from Sen. Rand Paul, R-Ky., who expressed stark opposition for the 2,232-page bill on Thursday.

"Victory for conservatives today is that all of America now knows what a budget-busting bomb this bill is," Paul tweeted. "Hopefully, today’s battle will embolden conservatives to descend on Congress and demand Constitutional government."

The senator later changed his tune after a private discussion Thursday night with Senate Majority Leader Mitch McConnell, in which Paul said he was given a certain level of “commitment” on allowing more amendments and debate, Politico reported.

"There are never any amendments on anything, and it's a very closed process. The bills are developed behind closed doors with very little input from the rank and file. So I think I got that message across," Paul told reporters. "I hope it will be better."

Paul ultimately voted against the bill, saying “Congress must do better for the American people.”

“Republicans control the government, yet Congress still follows the Democrats' playbook. Time and again, spending skyrockets, and conservatives are expected to fall in line to praise the party for making the big-spending status quo worse,” he said in a statement.

Sen. James Risch, R-Idaho, also briefly held up the vote in a last-ditch effort to rename a wilderness area in his home state after the late Cecil Andrus, a former Democratic governor of Idaho.

The measure allocates $1.57 billion for work to begin on President Donald Trump's wall along the U.S.-Mexico border, while compromising with Democrats on issues such as the opioid crisis, child care development and funds for road building.

However, a solution for those under the Deferred Action for Childhood Arrivals (DACA) program was left out.

While both parties had to concede on certain issues, leaders of the Democratic Party were pleased with the outcome. 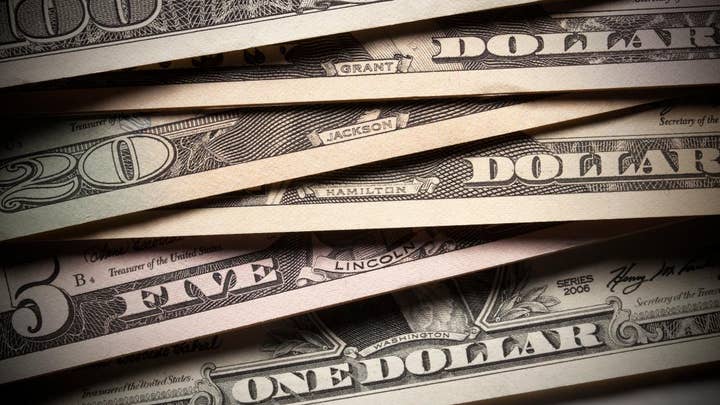 But Democrats also faced division within their party over different aspects of the bill – particularly with the undetermined fate of Dreamers.

"Anyone who votes for the omnibus is voting for the deportation of Dreamers and other immigrants. You will be voting to take money from law-abiding taxpayers -- some of whom are immigrants -- and give that money to privately-run prisons that will make a profit off of each and every human being our government hands over to them for detention and then deportation," U.S. Rep. Luis Gutierrez, D-Ill., said in a statement.

The bill will now head to President Donald Trump for his signature or veto. Trump only reluctantly voiced support for the measure, according to Republican lawmakers and aides.