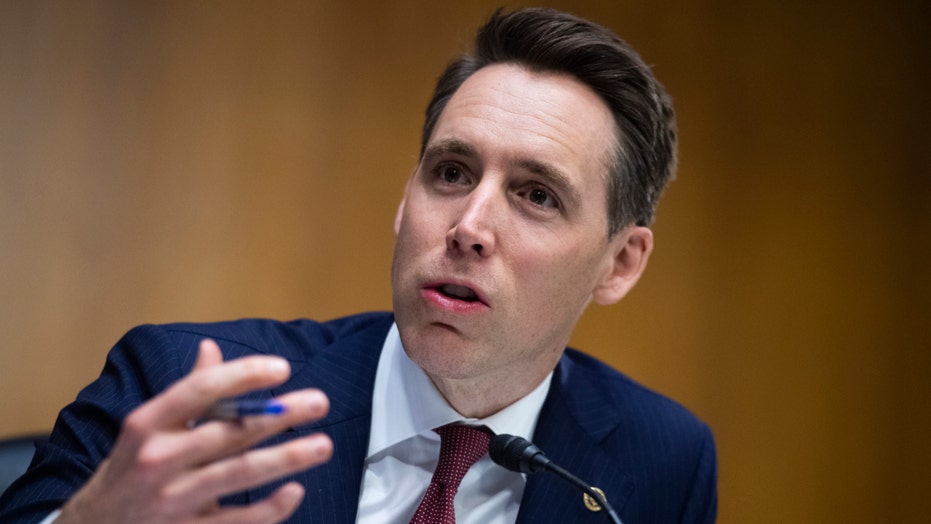 Senator Josh Hawley (R-MO) introduced legislation Wednesday to give Americans the ability to sue major tech companies like Facebook, Google and Twitter if they engage in selective censorship.

Sen. Josh Hawley, R-Mo., wants to give Americans the ability to sue major tech companies like Facebook, Google and Twitter if those companies are believed to engage in selective censorship of political speech.

His proposal comes at a time of increasing concerns about the power tech companies have, particularly those operating social media platforms where much of the nation’s political debates take place, and their willingness to censor political speech.

Progressives have long accused these companies of not doing enough to crack down on misinformation. But conservatives argue that, due to the liberal tilt of most Silicon Valley companies, it is their side that is now being stifled the most. They cite examples such as Twitter’s recent decisions to label and even censor tweets by President Trump, as well as a demand -- first reported by NBC -- that The Federalist disable its comments section or potentially face demonetization by Google.

Hawley’s Limiting Section 230 Immunity to Good Samaritans Act, co-sponsored by Sens. Marco Rubio, R-Fla., Mike Braun, R-Ind., and Tom Cotton, R-Ark., would stop such companies from receiving immunity under Section 230 of the Communications Decency Act, unless they update their terms of service to promise to operate in good faith. 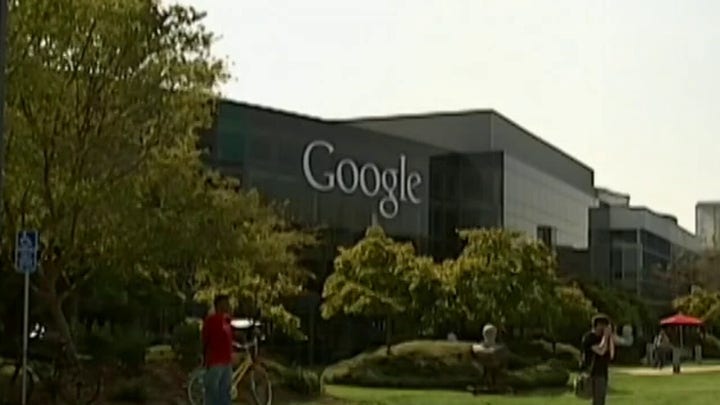 Hawley spoke to Fox News this week about the bill, and how it could help Americans push back against alleged political censorship:

You have a new bill that would allow Americans to sue over political censorship -- how would that work?

So here's what we should do. Really simple. Just give people who have been treated unfairly, unequally by these platforms, give them a chance to go to court and to sue and to have their day in court. That's what happens in other industries. That's what happens with newspapers and television stations. So let's just hold these Big Tech companies to their terms of service and let's give people a chance to get into court if they've been wronged.

Why do you think this change is needed at this time?

Well, if you want to talk about why it's needed, just look at what Google tried to do just [Tuesday] where they tried to de-platform a conservative news site, The Federalist. They tried to deny The Federalist access to their ... ad platform, which would have essentially shut [it] down. This is the kind of thing that Big Tech is doing all the time. Twitter, you know, commenting on labeling the tweets of the president of the United States. It just gets worse and worse.

Is it time to rewrite Section 230 and expand its scope?

The 1996 Communications Decency Act of which Section 230 is a part, I mean, that was written before we had the modern Internet and that's a long time ago. 1996 is a long time ago when you think about the digital world, so that’s why I think updates to Section 230 like I’ve proposed today are absolutely necessary — and by the way, courts have dramatically rewritten that law since 1996, I mean the truth is what was originally written in 1996 barely exists anymore because court after court has rewritten it.

So what my bill does today is try to get us back closer to what Congress actually wrote in 1996, it tries to make these companies actually abide by their own agreements, act in good faith, and it gives people a right to get into court if they don’t.

In response to NBC’s story on Google, do you think it's time to break up Google and other large tech companies?

I certainly support the Justice Department's investigation, the antitrust investigation into Google in particular. I've also said that I think Facebook ought to have to spin off the various holdings, Instagram, WhatsApp, that they've acquired in order to try and build their base of users and get more data. I mean, what's really going on here is these companies are taking all of our information with our permission. They're selling it without our consent. And then they're censoring and they really shouldn't be allowed to do any of the above.

But they certainly shouldn't get special deals, special immunity from the government if they're going to use their incredible market power, their monopoly power, really in order to censor views that they don't like.