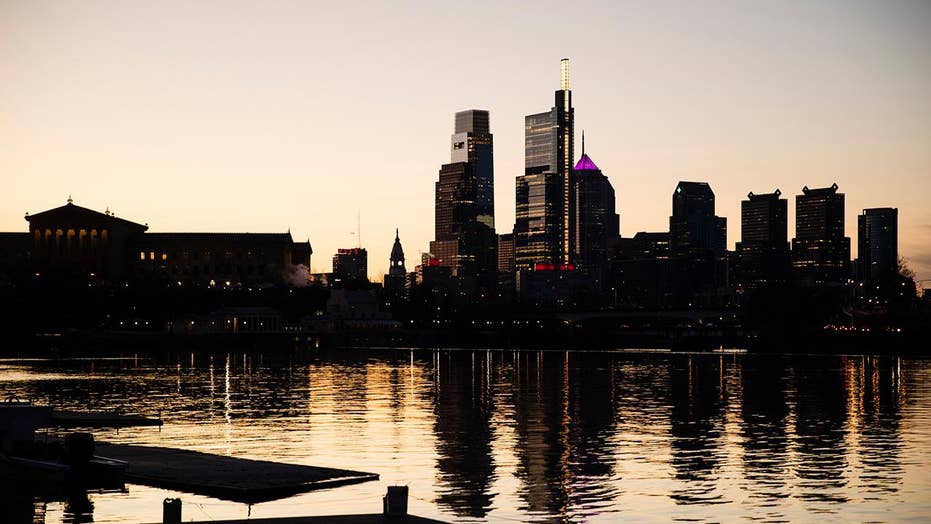 Rep. Alexandria Ocasio-Cortez, D-N.Y., and Sen. Ed Markey, D-Mass., are facing growing pushback within their own party over their Green New Deal proposal.

Sen. Dick Durbin, D-Ill., told MSNBC’s “Morning Joe” on Wednesday he was having trouble grasping the legislation in its current form after he was asked if he would vote for it.

“I can’t tell you, to be honest with you. I have read it and I have reread it and I asked Ed Markey … what in the heck is this,”  the Democrat said as his hosts erupted in laughter.

Pelosi, the speaker of the House, has downplayed the Green New Deal, calling it the “green dream.”

The resolution contains many “green” economic policies but also a range of far-reaching benefit programs and ideas that have split Democrats -- and have been used by Republicans to attack progressives.

Alexandria Ocasio-Cortez and Ed Markey continue to face skepticism within their own party over their Green New Deal legislation.

Durbin described it as a “resolution aspiration.”

“I will tell you I certainly agree with the premise that global warming is a threat to the planet and we’re not doing enough,” Durbin said.

Markey recently accused Senate Majority Leader Mitch McConnell, R-Ky., of trying to sabotage his legislation by fast-tracking it to a vote.

"What we're going to do is ask the Republican leader -- what's your position on global warming, while we're at it?” Durbin added.

“Shouldn't you come out on the record and tell us whether you believe that human activity is having an impact on our environment?"