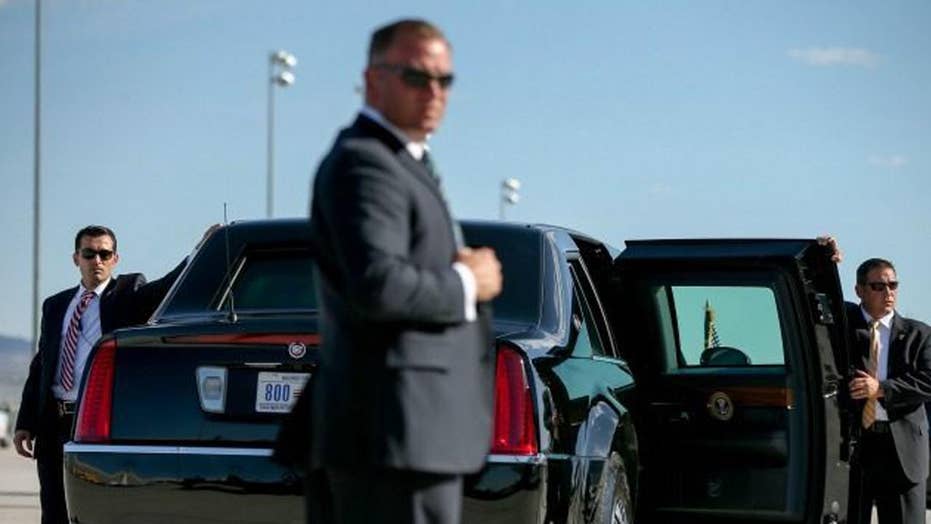 A Secret Service laptop was stolen from an agent's vehicle parked in front of a New York residence, law enforcement sources confirm to Fox News.

“The U.S. Secret Service can confirm that an employee was the victim of a criminal act in which our Agency issued laptop computer was stolen,” the agency said in a statement Friday. “An investigation is ongoing and the Secret Service is withholding additional comment until the facts are gathered.”

"The Secret Service believes this is a petty theft, which is not uncommon in the area, not a national security incident in which the agent was targeted," former Secret Service agent Dan Bongino told Fox News.

Since the agent left her PIV card with access codes with the computer, that makes it easier to access the information on the computer. However, the good news that is once the computer is connected to the internet, it can be wiped, according to Bongino.

If the security information for Trump Tower was somehow on the laptop and was then removed from the laptop, however, the entire security plan for the Manhattan skyscraper would have to be overhauled, Bongino added.

Law enforcement sources could not confirm specific information that may have been housed on that laptop, but Fox News is told that such laptops have in place security features that would prevent someone without authorized access from simply logging on and searching through its contents.

The laptop was taken from an agent’s vehicle parked outside of her home in Brooklyn, according to a New York Daily News report.

Some items that were taken, such Secret Service pins – which could be used to get access to secure areas – and an agency radio have been recovered, a Secret Service source told Fox News, but not the laptop.

"The Secret Service is very heavily involved and, citing national security, there's very little we have on our side," a New York City Police Department source told the New York Daily News.

"There's data on there that's highly sensitive,” the police source added. “They're scrambling like mad.”

The Secret Service source told Fox News that they don’t believe the laptop was stolen by a foreign power and that the incident is being investigated as a “street crime.”