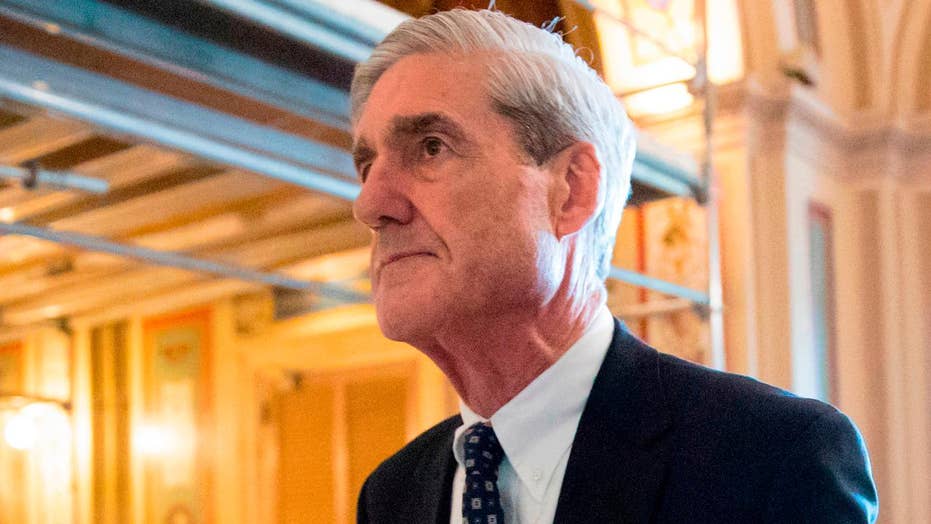 Classified records being sought by House Republicans relating to a secret intelligence source are considered to be as significant to their Russia investigation as the controversial anti-Trump dossier, a source familiar with the matter told Fox News.

The focus on the FBI intelligence source’s role has also led to renewed interest by congressional investigators in August 2017 Senate testimony from Glenn Simpson, whose firm, Fusion GPS, commissioned the dossier. At the time, Simpson testified that former British spy and dossier author Christopher Steele had told him the FBI had intelligence from an “internal Trump campaign source.”

It is not clear, however, whether Simpson was referring to the same source now at the center of a high-stakes power struggle between House Republicans and the Justice Department, the FBI and intelligence officials – or whether that source was in any way in contact with the Trump campaign.

But the Justice Department took a step toward trying to reach a resolution when top officials met Thursday with House Intelligence Committee Chairman Devin Nunes and House Oversight Committee Chairman Trey Gowdy. The Republican chairmen met with Deputy Attorney General Rod Rosenstein and his deputy Ed O'Callahan, as well as representatives from the FBI and the Office of the Director of National Intelligence, to discuss their request for records.

The meeting was brokered after Nunes issued a subpoena on April 30 for records relating to the intelligence source. The meeting appeared to, at least for now, ease tensions between the DOJ and the lawmakers, who are investigating surveillance abuse during the 2016 campaign.

“We had a productive discussion today with officials from the Office of the Director of National Intelligence, Department of Justice, and FBI in which we raised questions related to information requested from the intelligence community," Nunes and Gowdy said in a statement. "The officials committed to holding further discussions of these matters, and we look forward to continuing our dialogue next week to satisfy the committee’s request.”

A source familiar with the matter told Fox News that Gowdy and Nunes were briefed “about the documents” but not permitted to view them. 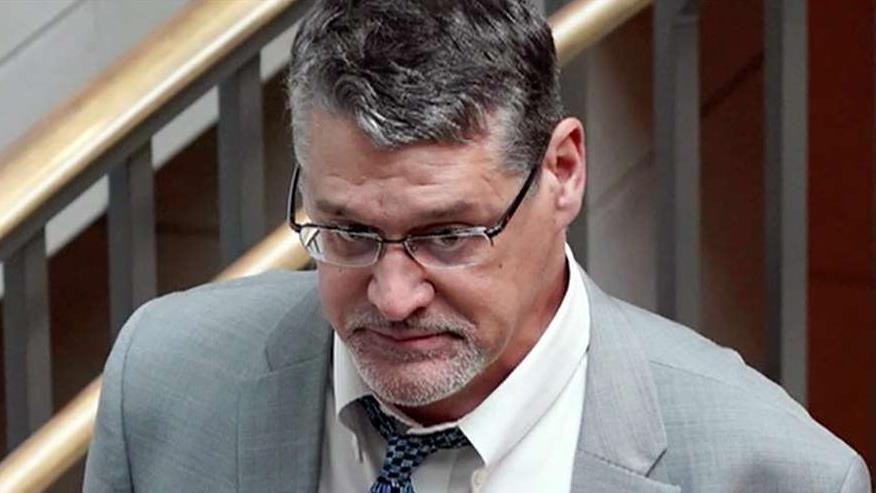 They expect to see the documents at a meeting next week and, according to the source, “either senior DOJ leadership is going to tell them what they are asking about, or [DOJ is] going to have a big problem.”

Nunes and Gowdy have been looking into how the unverified anti-Trump dossier was used to secure a surveillance warrant for Trump campaign aide Carter Page. The dossier contained salacious allegations about Trump and his associates, and was funded by the Democratic National Committee and the Clinton campaign.

But the focus is now on records pertaining to the intelligence source.

The Washington Post has reported the individual is a “sensitive, longtime intelligence source” for the CIA and FBI who has helped in Robert Mueller’s special counsel investigation, and says officials worry disclosure of the documents could jeopardize the source.

A source close to the matter said Simpson’s 2017 testimony has attracted renewed interest in connection with this. At the time, he spoke to the Senate Judiciary Committee – and top committee Democratic Sen. Dianne Feinstein made the transcripts public in January.

When Simpson was asked about his contact with Steele, Simpson told investigators what Steele relayed to him about a September 2016 meeting with the FBI: 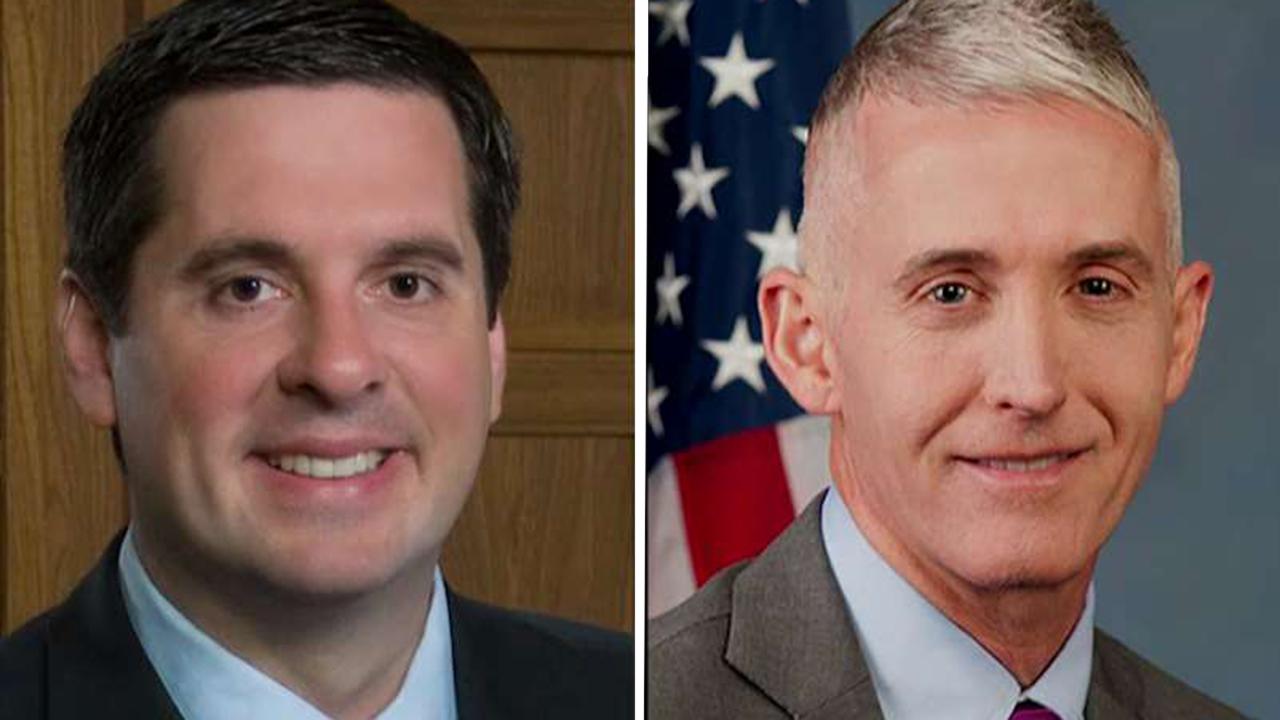 There has been previous speculation about this section of the Simpson interview. Earlier this year, anonymous sources suggested to other media outlets that Simpson could have been referring to former Trump adviser George Papadopoulos -- who later pleaded guilty to lying to investigators -- or an Australian diplomat.

Fox News has reached out to Simpson for additional comment on his testimony. Investigators want to determine whether his remarks are relevant to the current records request.

House Speaker Paul Ryan, meanwhile, is backing Nunes and Gowdy in their pursuit of the records.

“I think this request is wholly appropriate. It's completely within the scope of the investigation that's been ongoing for a while with respect to FISA,” he said. “I actually think that this is something that probably should have been answered a while ago.”

A Justice Department spokeswoman said, “We welcome the opportunity to discuss whether there are other ways to accommodate [Nunes’] inquiry regarding a specific individual.”