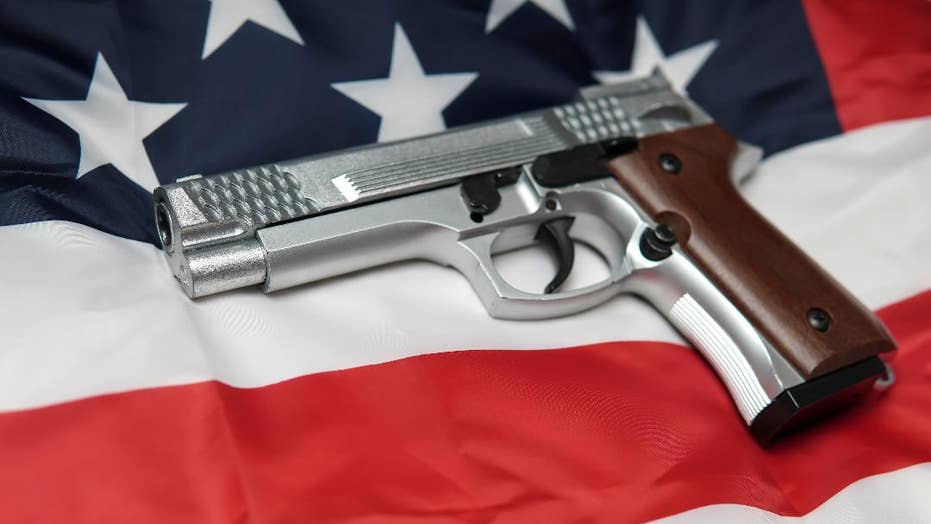 A Seattle judge dismissed a lawsuit filed by the NRA and a local gun group to change a law that would require gun owners to lock up their fire arms when not being used or carried.

A Seattle judge on Friday dismissed a lawsuit filed by the National Rifle Association and a local gun rights group against a law that will require gun owners to lock up their firearms when not carrying or using them.

King County Superior Court Judge Barbara Linde tossed the suit after the city argued that the plaintiffs lacked standing because the group could encourage its members to practice safe storage and that the law hadn't even taken effect yet, the Seattle Times reported.

“It seems the NRA jumped the gun in filing their lawsuit against this eminently reasonable legislation meant to protect children and the vulnerable,” Seattle City Attorney Pete Holmes said in a statement.

Alan Gottlieb, president of the Bellvue, Wash.-based Second Amendment Foundation, who filed the suit with the NRA, suggested they would appeal the decision.

“It is frustrating when judges refuse to address the merits of a case and duck by saying the law is not yet in effect and plaintiffs have not proven that they will be arrested if they violate the law,” Gottlieb said in an email. “We will continue this litigation and force a judge to rule that the law is illegal.”

“It is frustrating when judges refuse to address the merits of a case ... We will continue this litigation and force a judge to rule that the law is illegal.”

The NRA did not immediately respond to a request for comment Sunday morning.

The storage law is set to take effect in February. A gun owner can be fined up to $500 if a firearm is not locked up. The fines jump up to $10,000 if someone uses the firearm to commit a crime.

They claimed the storage requirement violated Washington state law and cited a fear of home invasions for wanting to keep their firearms unlocked.

The dispute comes as voters will decide on a state-wide gun-control measure that includes a more stringent storage provision.