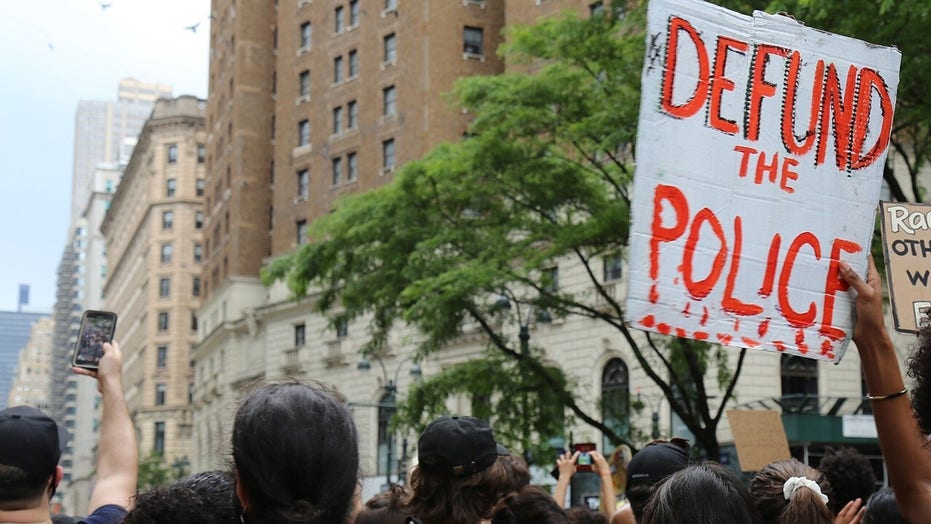 Sens. Ted Cruz, R-Texas and Tom Cotton, R-Ark., introduced the resolution in response to calls to defund police agencies amid protests over the death of George Floyd. Cotton tried passing the measure by unanimous consent, meaning any one senator could block it.

Schumer offered his own police reform plan, but was blocked by Cotton, who said he presumes the New York Democrat "must want to defund the police."

The GOP-led measure mentions the role law enforcement plays in maintaining a civil society and calls for justice for Floyd, who died last month while in Minneapolis police custody.

"We know that violent crime disproportionally affects low-income communities, and that law enforcement plays a critical role in protecting life and preserving a free and functioning society," Cruz said. "We also know that law enforcement has an important responsibility in upholding our criminal justice system. Though our nation has taken many troubled turns on our continuing march toward justice, defunding and abolishing police departments will undoubtedly take us backward in that endeavor." 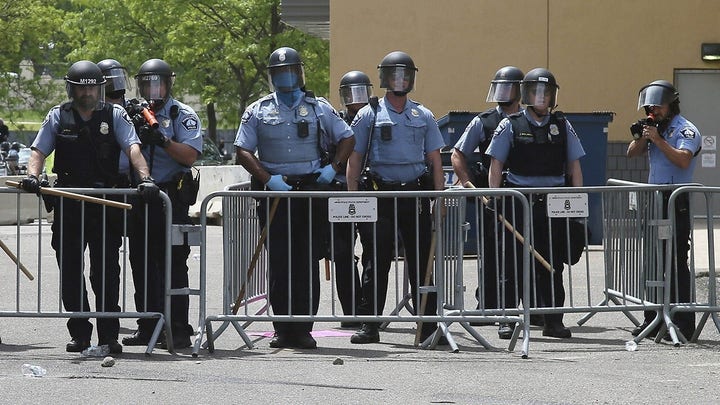 The resolution acknowledges the United States' history of racism, including slavery, segregation, Jim Crow and the "terror of lynch mobs," while calling Floyd's death a "horrific act that violated the public trust and was inconsistent with the values and conduct expected of law enforcement officers."

It warns against defunding police departments, arguing that underfunding such agencies would leave them "understaffed and undertrained," which could result in an increase in violent crime.

Calls to defund police agencies have increased in the wake of Floyd's May 25 death. Joe Biden, the presumptive Democratic presidential nominee, recently said he instead supports police reform that includes “funding for public schools, summer programs, and mental health and substance abuse treatment.

Several cities have begun efforts to shift funding from their police departments to other programs. New York City Mayor Bill de Blasio announced Sunday that he would divert funds from the NYPD to youth and social service programs. 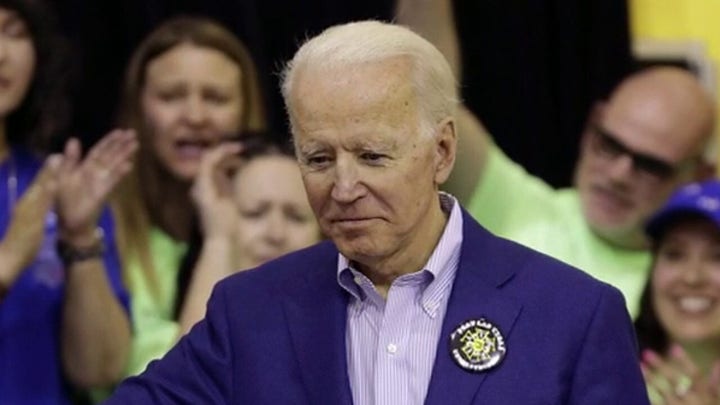 Los Angeles Mayor Eric Garcetti has tasked the city with identifying $250 million in potential cuts to fund other programs. The Los Angeles Times reported the city will try and cut between $100 million to $150 million from its police budget alone.

Nine members of the Minneapolis City Council said before a crowd Sunday that they supported defunding the city’s police department and replacing it with a community-based public safety model.