Sanders: Trump will not exert executive privilege on Comey

For a moment, it looked a lot like President Trump’s infamous Twitter misfire last month about “negative press covfefe.”

But at least Sanders, the deputy White House press secretary, had an all-too-familiar explanation: her kid got the phone.

“This is what happens when your 3 year old steals your phone. Thanks Huck! #neverleaveyourphoneunlocked,” she wrote, above the original tweet.

The Internet had fun with it all the same, with a mix of mockery and genuine sympathy: 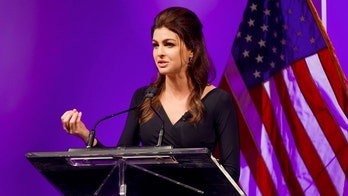 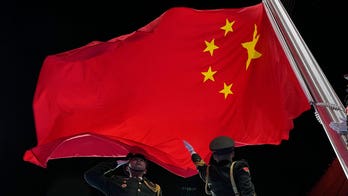