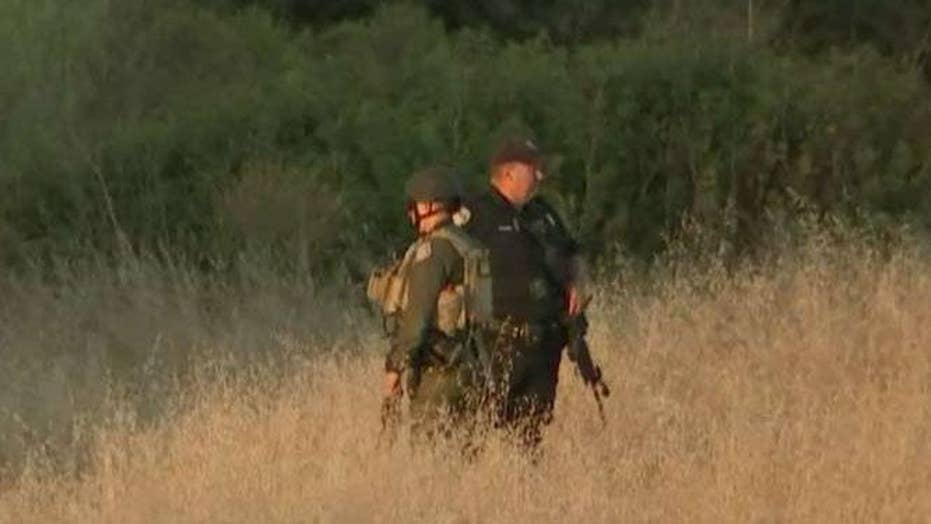 FBI: Gilroy shooter had list of targets with religious groups, buildings; Trace Gallagher has the details.

In the wake of three mass shootings in two weeks across the country, the mayor of San Jose, Calif., on Monday proposed what is being called a first-in-the-nation move to require all gun owners to carry liability insurance for their weapons.

Under the proposal by Mayor Sam Liccardo, the insurance would cover any accidental discharge of a firearm and any intentional acts carried out by a person who has stolen or borrowed the gun. It would not cover the policyholder for any intentional discharge that he or she carries out.

Liccardo is also exploring a possible ballot measure that, if passed, would tax all ammunition and firearm purchases in San Jose.

"A mayor doesn't have the luxury of just offering ‘thoughts and prayers,'" Liccardo said, according to local media. "We have to solve problems. While this is far from a complete solution, it is something we can do to reduce the harms of firearms, without waiting for Congress to take action." 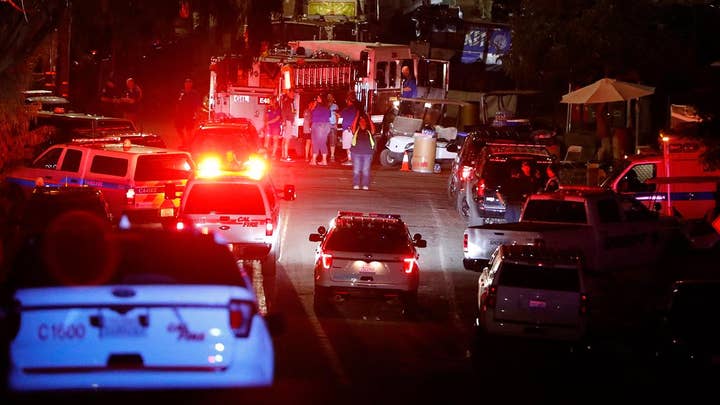 The House has passed two bills that would tighten up background checks, but they have stalled in the Senate, which is on recess until September.

Liccardo’s moves come two weeks after a 19-year-old gunman opened fire at the Gilroy Garlic Festival in Gilroy, Calif., resulting in four deaths and 13 injuries. Keyla Salazar, 13, and Stephen Romero, 6, both of San Jose, were killed in the shooting, along with 25-year-old Trevor Irby before the gunman, Santino Legan, took his own life.

Liccardo said that his plan is based on similar laws in California that make it illegal to drive a vehicle without insurance. 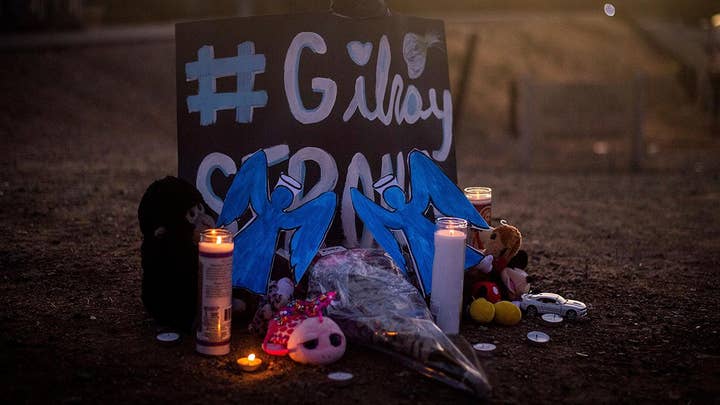 "We require motorists to carry automobile insurance, and the insurance industry appropriately encourages and rewards safe driver behavior,” he said. “We tax tobacco consumption both to discourage risky behavior and to make sure non-smokers are not forced to subsidize the substantial public health costs generated by smoking-related illnesses and deaths. These successful public health models inspire a similar 'harm reduction' approach for firearms."

Liccardo added that he is reaching out to other cities in California and throughout the country to encourage them to pass similar legislation.