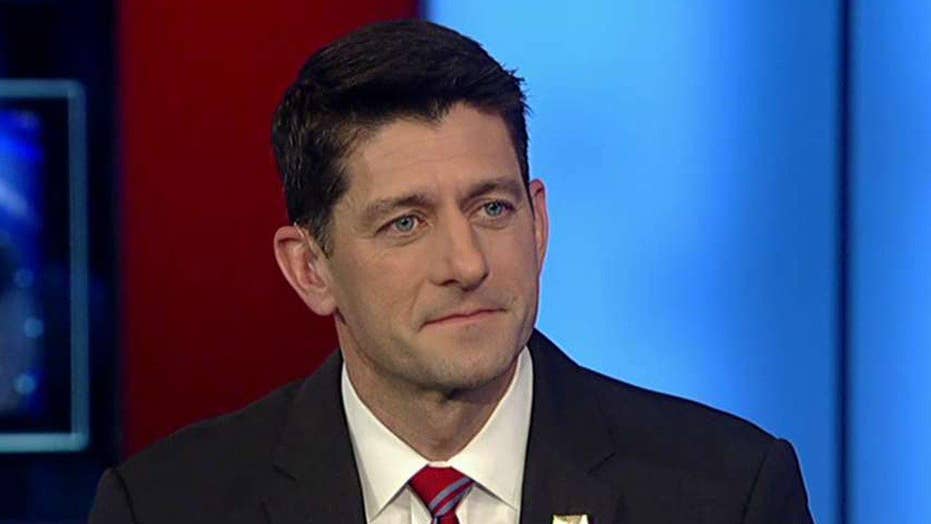 Paul Ryan on the future of health care, infrastructure

Ryan was asked at his weekly press briefing whether the effort to repeal and replace Obamacare would include a provision to redirect hundreds of millions of taxpayer dollars from Planned Parenthood to women’s health care centers that do not provide abortion.

“Planned Parenthood legislation would be in our reconciliation bill,” Ryan said.

The reconciliation process allows a simple majority of senators, rather than 60 senators, to pass certain forms of budgetary legislation without the threat of a filibuster. Republicans, who control the Senate 52-48, plan to use reconciliation to repeal major aspects of Obamacare, just as Democrats used reconciliation to amend the law in 2010.

Congressional Republicans passed a bill in 2015 that would have defunded Planned Parenthood in the summer of 2015 after undercover videos were released about the group’s organ harvesting operations. Senate Democrats blocked the bill in August, preventing it from coming to a vote. Reconciliation would help Ryan and Republicans avoid stalling tactics after President-elect Donald Trump takes office on Jan. 20.