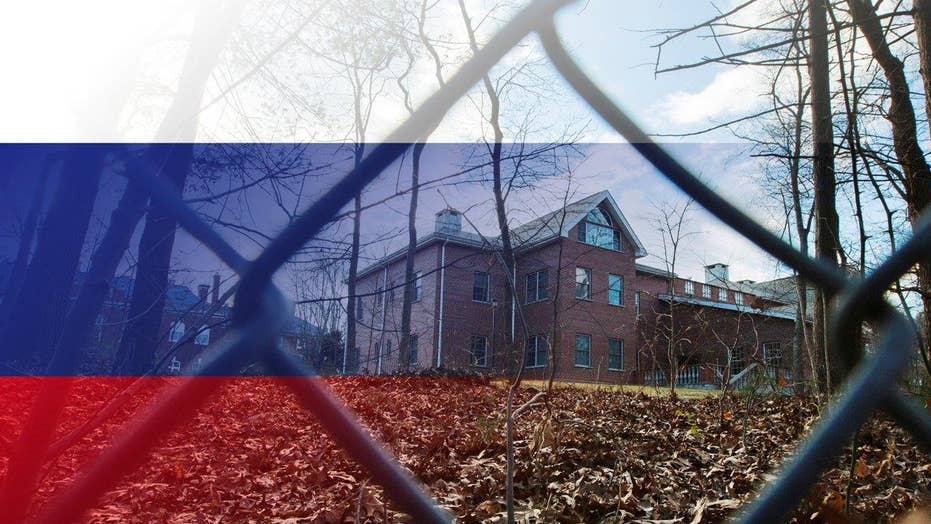 US expels diplomats as report links Russia to DNC hack

Putin decided not to retaliate after the FBI and DHS released more details about the attack; Kevin Corke provides insight on 'Special Report'

The 35 Russian diplomats expelled by President Obama in connection with cyber-attacks during the 2016 White House race departed Sunday from a Washington, D.C.-area airport.

The State Department confirmed shortly after noon that the diplomats and their families had departed from Dulles International Airport, about 30 miles west of the nation’s capital.

Earlier in the day, Russian news agencies reported the departure, based on information from the Russian embassy.

The diplomats were suspected spies, and their removal was part of the sanctions announced Thursday by Obama that also included the shuttering of Russian compounds in Maryland and New York.

The cyberattacks were emails made public after being stolen from the Democratic National Committee and from the campaign of the party’s presidential nominee, Hilary Clinton.

Russian President Vladimir Putin says he will not take immediate retaliatory action, instead waiting for President-elect Donald Trump, who defeated Clinton and will replace Obama, to takes office on Jan. 20.