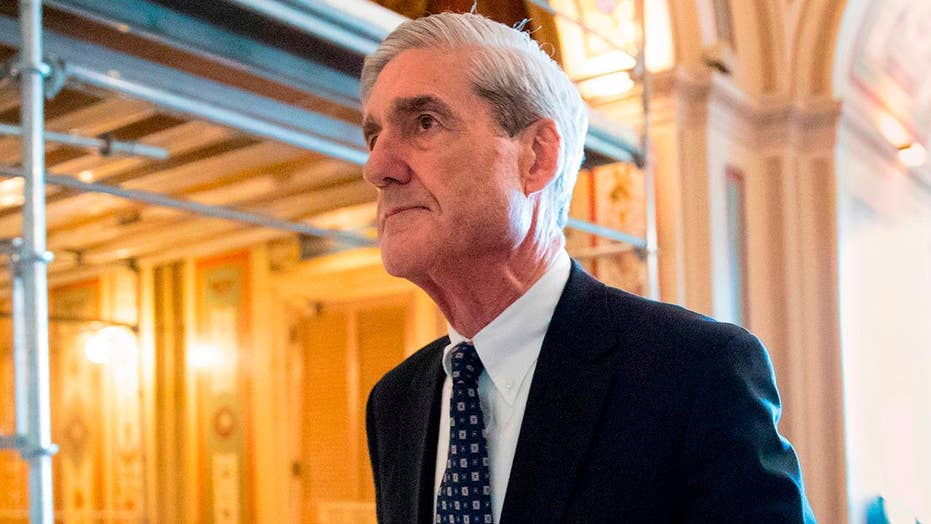 A Russian company accused of being a troll farm pleaded not guilty in federal court on Wednesday after being indicted earlier this year in Special Counsel Robert Mueller’s probe into 2016 election interference.

Defense Attorney Eric Dubelier was in court to represent Concord Management and Consulting, one of three companies indicted by Mueller in February. Dubelier entered a plea of not guilty to a charge of “Conspiracy to Defraud the United States of America.”

A federal grand jury in February indicted 13 Russians and three Russian companies for allegedly interfering in the election, in a case brought by Mueller that detailed a sophisticated plot to wage “information warfare” against the U.S.

On Wednesday, there were no lawyers in court for the other two companies, nor were any of the Russian individuals present.

During Wednesday’s hearing, Dubelier complained that the special counsel “has access to all of our confidential files,” calling that development “disturbing.”

A status hearing in the case was set for May 16.

The Russian nationals indicted in the probe are accused of setting a “strategic goal to sow discord in the U.S. political system."

The indictment was the first filed against Russian nationals as part of Mueller’s probe.

The other two entities charged in the indictment are Internet Research Agency LLC and Concord Catering.

The indictment says Internet Research Agency registered with the Russian government as a corporate entity in 2013. It employed hundreds of individuals for its online operations and had an annual budget equaling millions of U.S. dollars, the filing said.

Prosecutors accuse the Russians of communicating with a real U.S. person affiliated with a Texas-based grassroots organization. They learned from that person to focus their activities on “purple states like Colorado, Virginia and Florida," the indictment says.

It also says the group’s employees – referred to as “specialists” – created social media accounts to look like they were operated by Americans. They created group pages on Facebook and Instagram with names like “Secured Borders,” “Blacktivist” (to promote the Black Lives Matter movement), “United Muslims of America,” “Army of Jesus,” “South United” and “Heart of Texas.”