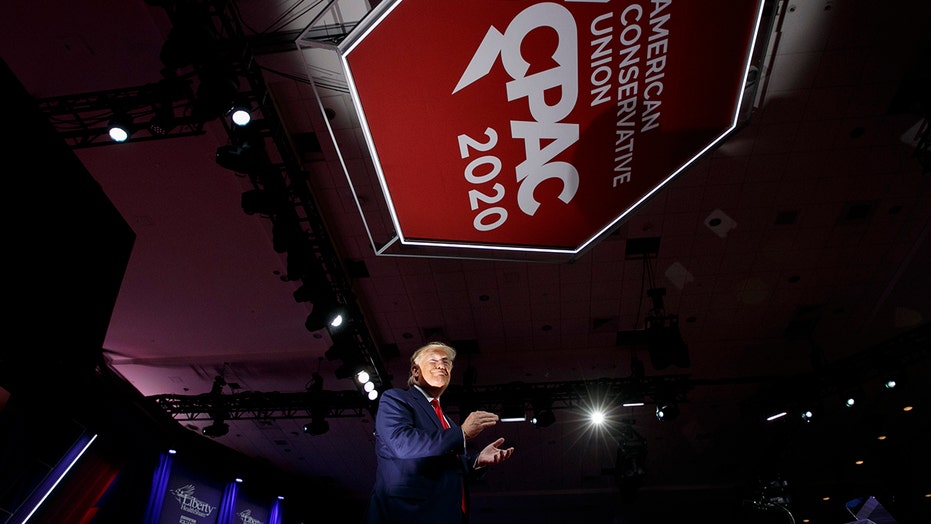 The results underscored how Romney has angered some in the base for defecting on the final impeachment vote for President Trump.

As per tradition, the conservative conference included a straw poll, which asked attendees to assess the president’s performance, share their feelings on administration policies—such as the economy and immigration reform—and give predictions for the 2020 election.

The options were: “While I may disagree with him sometimes, Mitt Romney is a man of principle and an important voice in the Republican Party;” “Mitt Romney is a typical political opportunist by voting with Democrats to remove President Trump from office and I do not support him,” or “Unsure.”

A full 78 percent of CPAC attendees chose option two—calling the Utah senator an “opportunist” whom they do not support.

CPAC’s Romney verdict is a stunning reversal from 2012, when the majority of attendees gave him an unofficial endorsement—breaking a two-year winning streak by Ron Paul.

The vote comes after Romney, R-Utah, broke party ranks earlier this month, voting in favor of finding Trump guilty of abuse of power in the Senate’s impeachment trial. Romney, though stuck with Republican senators in voting to acquit Trump on the second article of impeachment—obstruction of Congress.

Trump, during his CPAC speech Saturday, railed against Romney, calling him a "low life."