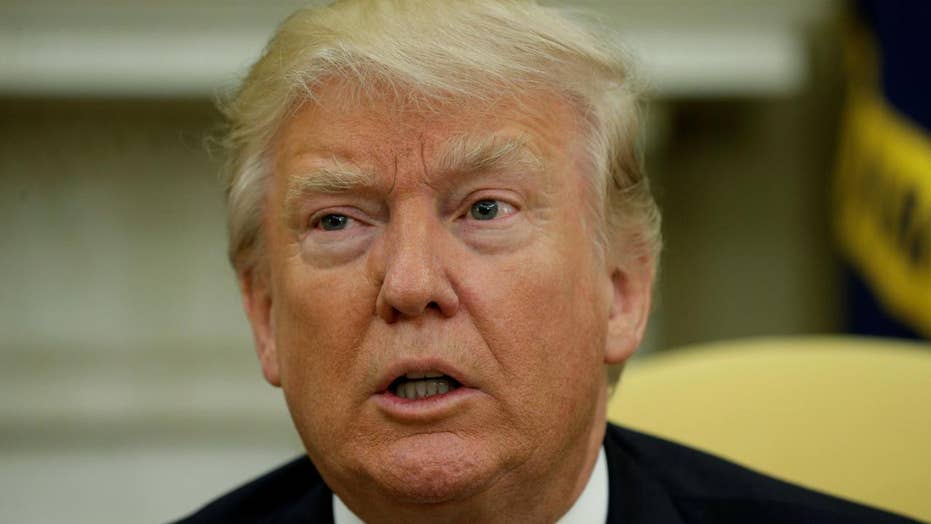 Controversial Republican operative Roger Stone – the self-described political dirty trickster – says any attempt to portray him as a key factor in President Trump’s decision to fire FBI Director James Comey is part of a “media agenda” to paint a picture of “Nixonian collusion.”

Trump took to Twitter to deny published reports that “longtime Trump associates” claimed he and Stone discussed what to do about Comey. “Have not spoken to Roger in a long time – had nothing to do with my decision,” Trump tweeted Wednesday.

“Since the election I have declined to characterize the content of my conversations with the president,” Stone told Fox News.

But “there’s clearly some palace intrigue” given all the leaks from inside the White House, said Stone, a former Nixon operative. “I think there’s an agenda due to my association with Richard Nixon, and the inevitable comparisons with the Saturday Night Massacre” in media reports.

Stone was referring to Nixon’s decision to fire Watergate Special Prosecutor Archibald Cox at the height of the scandal in 1973, which caused the top two Justice Department officials at the time to resign. Stone told Fox News there can be no comparison between the two scandals because unlike in 1973, the Comey firing came at a time where there is “no evidence” of wrongdoing.

Stone himself is said to be a central figure in the investigation into Russian meddling in the 2016 campaign, including reports that the FBI intercepted Stone communications starting in June 2016. Stone denied any wrongdoing and said he looks forward to testifying in Congress “in public, so they can’t mischaracterize what I said behind closed doors.”

Bipartisan critics have questioned why Trump fired Comey this week. Stone rejects the idea it had anything to do with reports that Comey was seeking more resources for the Russia probe. “It’s a canard, a total falsehood,” he said, adding all the scrutiny “isn’t getting to him, the president just relishes combat.”