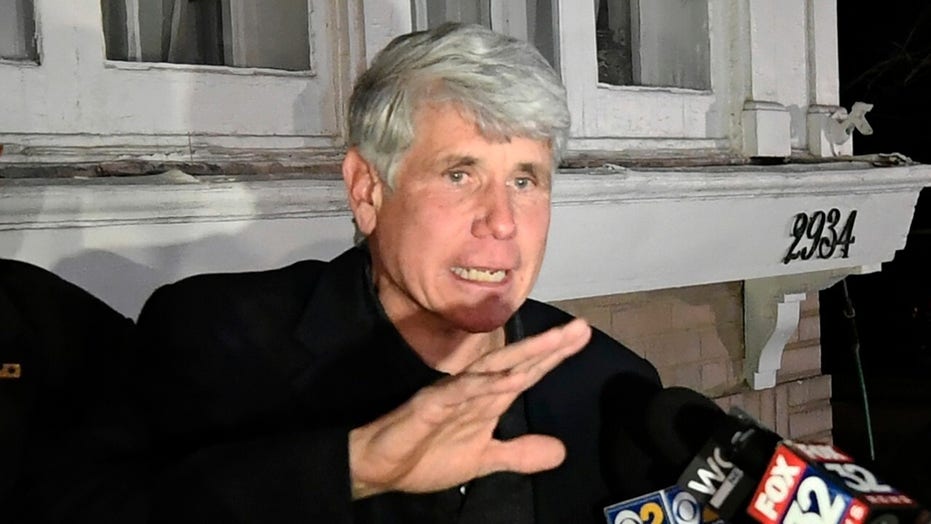 Blagojevich maintains innocence while returning home to Chicago after commutation

Former Illinois Gov. Rod Blagojevich signs autographs, shakes hands and talks to the press at the airport after being freed from prison; Matt Finn reports from outside the former governor's home in Chicago.

The man appointed by Rod Blagojevich to fill the Senate seat left vacant by Barack Obama after he was elected president said he supports President Trump's commutation of the former Illinois governor's prison sentence.

Former Democratic Sen. Roland Burris told the Washington Examiner the 14-year sentence given to Blagojevich for various corruption charges was "too excessive."

“Absolutely. The governor had served his time for the crime he was accused of and convicted of,” he said. “He should have been pardoned rather than sentence commuted.” 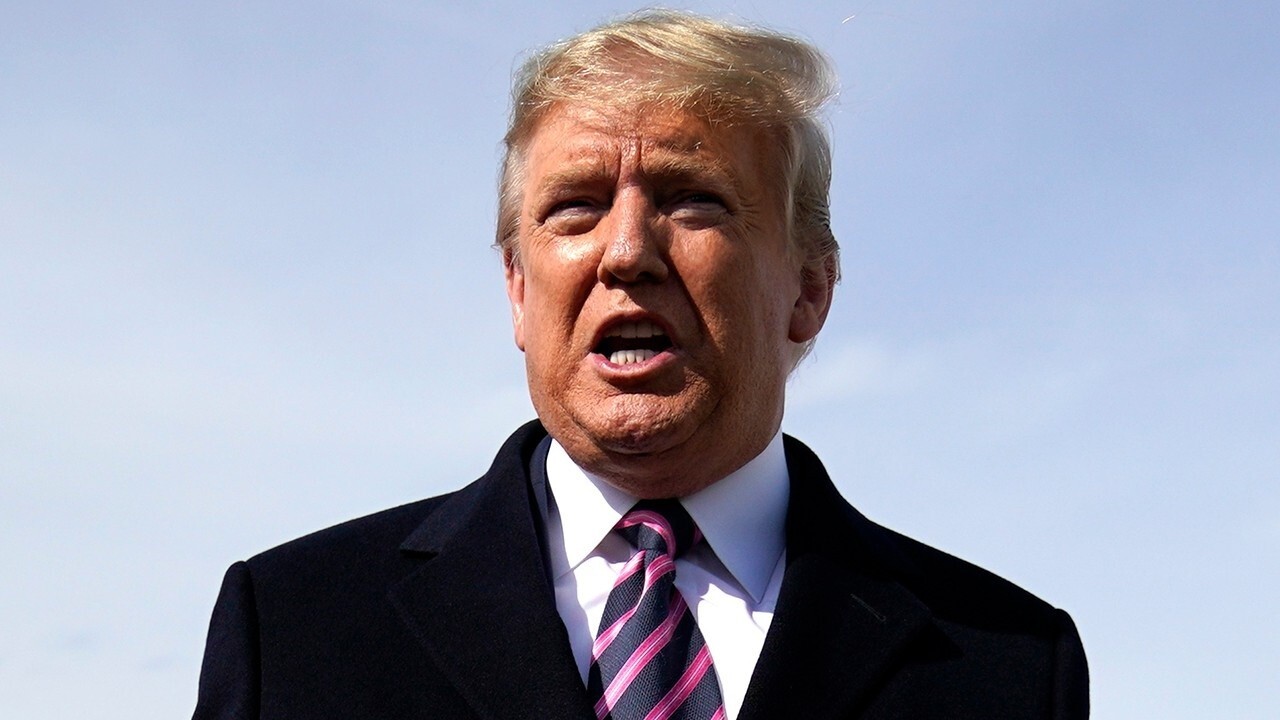 Blagojevich, 63, returned to his Chicago home Tuesday after spending eight years in prison for charges that included taking bribes for political appointments – including trying to sell Barack Obama's Senate seat – and attempting to extort a children's hospital for campaign contributions.

He was impeached and removed from office prior to his trial. Upon arriving home, he praised Trump and said he would "fight against the corrupt criminal justice system that all too often persecutes and prosecutes people who did nothing wrong, who over-sentences people, shows no mercy, and who are in positions who have no accountability."

The Examiner said Burris, 82, has not spoken to the former governor but talked with his wife, Patricia, a few months back. He testified that he did not make a deal with Blagojevich to fill Obama's Senate seat.

“Absolutely not,” he said of his appointment, according to the Examiner. “As a matter of fact, I wish I was still there.”

"Blagojevich is the face of public corruption in Illinois, and not once has he shown any remorse for his clear and documented record of egregious crimes that undermined the trust placed in him by voters," U.S. Reps. John Shimkus, Mike Bost, Rodney Davis, Adam Kinzinger and Darin LaHood said in a joint statement.